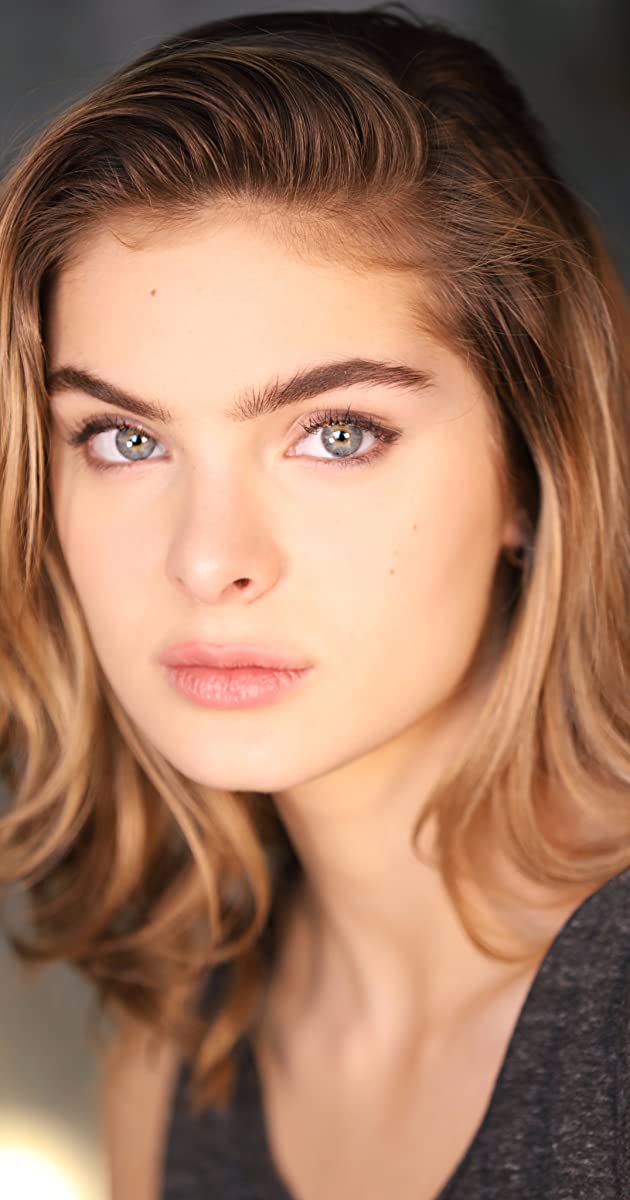 Some dreams never come true, but with perseverance and passion, they can become reality. That could be said for young actress Brighton Sharbino, who at just six years of age was already starring in commercials and landing roles in television shows. Born and raised in Texas, Brighton comes from a strong support system including older sister Saxon Sharbino and younger brother Sawyer Sharbino who share the same love for acting. Brighton’s passion for performing and entertaining others began at a very young age, seeing as to how she was a competitive cheerleader all the way up until she was six years old, when she quit cheer to pursue acting.

With the groundwork laid, fast forward a few years and Brighton found herself with a guest star role on NCIS: Naval Criminal Investigative Service (2003) in which she played the younger version of the titular character, Abby. Soon after, she booked a recurring role on The Walking Dead (2010)

in 2016, Brighton starred as Jennifer Garner’s on screen daughter in Sony’s Miracles from Heaven (2016) which won a Teen Choice Award.

in 2017, Brighton’s movie Bitch (2017) where she stars opposite Jason Ritter and Jaime King premiered at the Sundance film festival. She also guest starred on Law & Order: Special Victims Unit (1999)