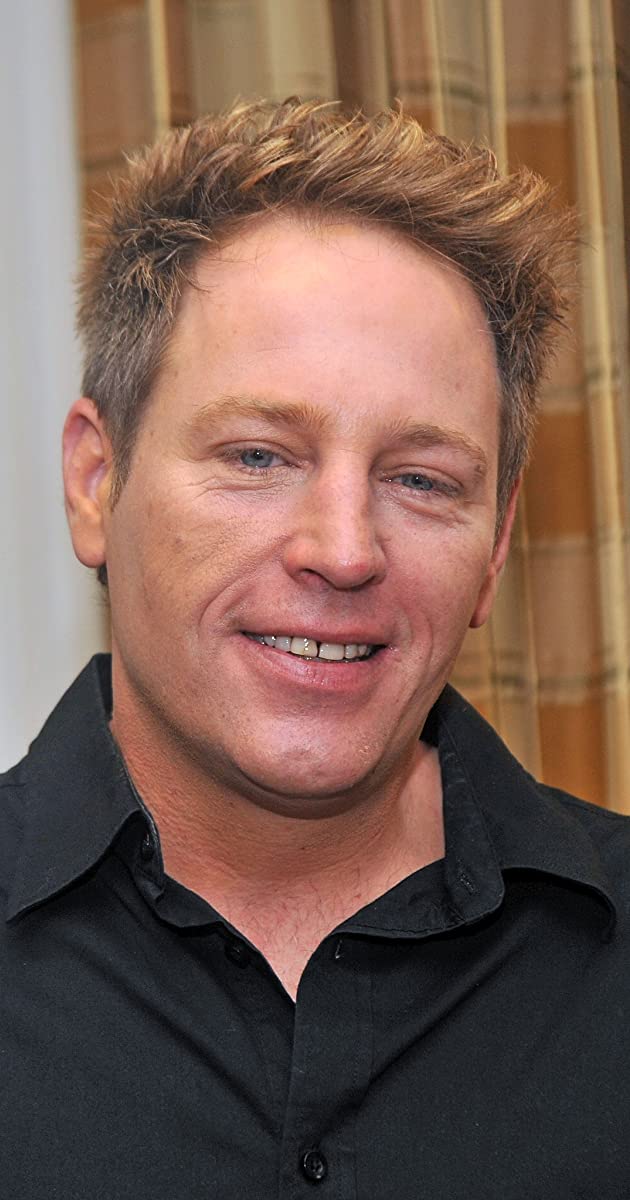 Brooke McCarter was born on April 22, 1963. He was named after his father and his mother’s name is Maria. Brooke had a sister named Melissa and a brother named Robert. Brooke’s family had been in entertainment for quite some time. His grandfather was an old Vaudeville actor and his father was a drummer. So it was only natural for Brooke to be musically inclined as well. He modeled and, when he was 14, he won a model contest called “New Faces”.He was very athletic, went to college on a racquetball scholarship, and also studied communications. It was during this time that Brooke dropped out of college to study acting in New York City. Brooke was in the new The Twilight Zone (1985), an episode called The Twilight Zone: Joy Ride/Shelter Skelter/Private Channel (1987). His next role was as Tyler in Thrashin’ (1986), and then in 1986, he starred in the cult classic film The Lost Boys (1987), where he played Paul. While filming The Lost Boys the cast and crew got along well. Brooke met Corey Haim, and became his manager through the 90s. He was in a film with Corey called Disneyland: Double Switch (1987), and was credited as a song and song performer in his movie Fast Getaway (1991). It was never released commercially but the songs were I’ve got a Feeling, Miss Lucy You make me feel and Something Going On. Brooke worked on the soundtrack for the documentary America the Violent and is listed as a composer. The song You Make Me Feel was re-recorded in Long Beach California by Carlee Knight. Next, Brooke worked with Ali Handal, producing the track “Dirty Little Secret”. He also moved back into making documentary films. In 2002, he directed the pot documentary Leaves of Green. Brooke has played drums with the band for several performances on the song Cry Little Sister, which was on The Lost Boys soundtrack. He worked with director Herschell Gordon Lewis on “The Uh Oh Show”.