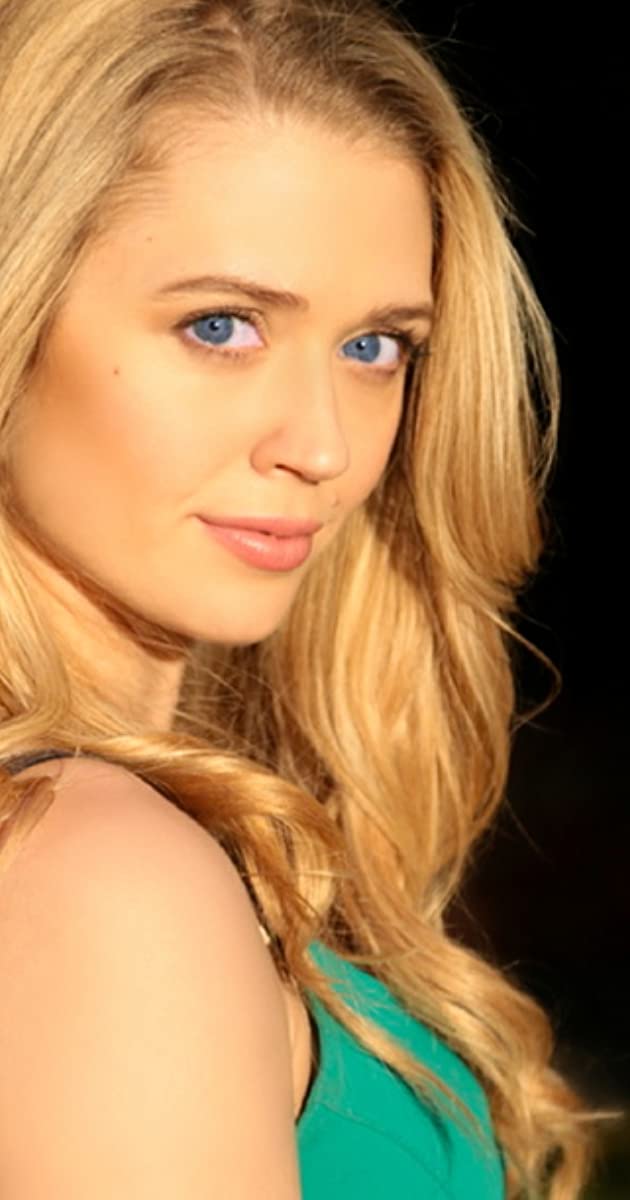 Brooke Newton hails from Ocala, Florida, the “horse capital of the nation,” and grew up competing in a variety of equestrian events. The same year she graduated with honors from high school, Brooke joined the Tampa Bay Buccaneers cheerleading squad, making the team at the age of 17 as the youngest cheerleader in the National Football League. As an official NFL ambassador, she traveled the world and supported multiple charitable endeavors.

Since shifting her full focus to film and television, Brooke has compiled over 50 acting credits, in addition to being a producer on several projects. She played the iconic role of bad girl Colby Chandler as a series regular on All My Children, and has guest-starred in many hit shows, including Anger Management (FX), How I Met Your Mother (CBS), Mad Men (AMC), Glee (FOX), Ray Donovan (Showtime), The League (FX), Best Friends Whenever (Disney), About a Boy (NBC), Happy Endings (ABC), Gary Unmarried (CBS), and CSI: Crime Scene Investigation (CBS). One of the great thrills of her career was being directed one-on-one by David Fincher in her portrayal of a German-speaking musical artist in his HBO project, Video Synchronicity.

Brooke is a trained dancer in a broad range of styles, including ballet, jazz, hip-hop, lyrical, African, and modern. She is an accomplished martial artist, with a black belt in tae kwon do, and extensive training in Brazilian jiu-jitsu, boxing, kickboxing, grappling, capoeira, and krav maga.