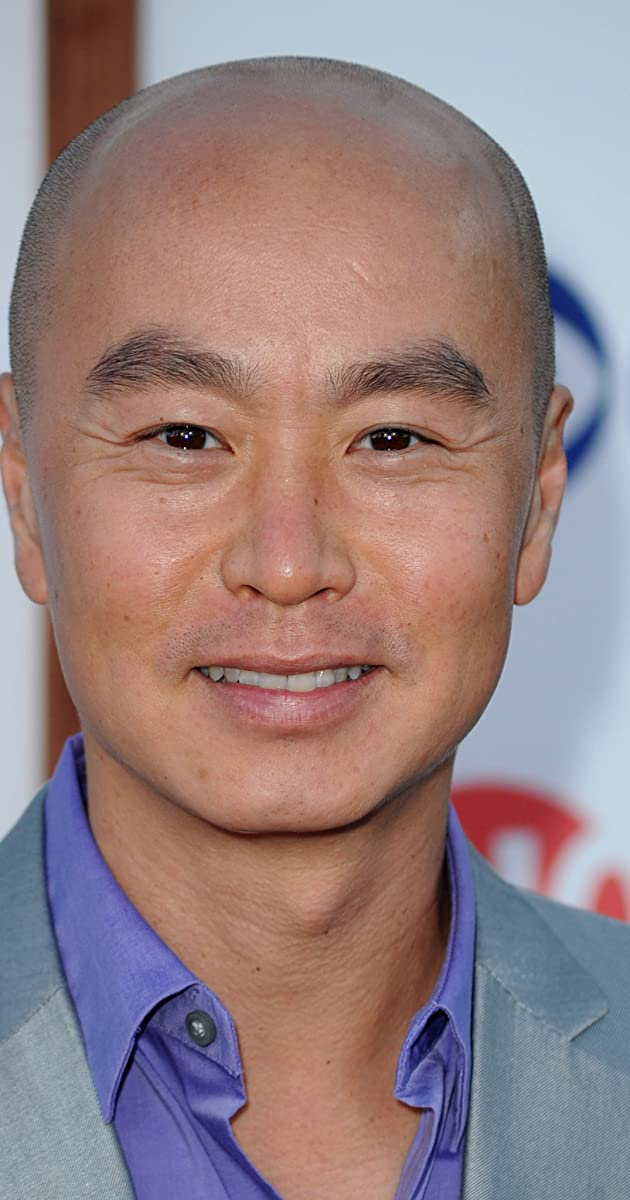 C.S. Lee got the acting bug his junior year of High School while playing football. Film became his passion. He attended Cornish College of the Arts on an acting scholarship and graduated with his BFA. He continued his acting training at the Yale School of Drama graduating with an MFA. He then spent eight years in NYC acting with various theater companies, regional theater as well as TV & Film. He now resides in Los Angeles. He’s best known for his role as Vince Masuka on the hit series Dexter. He is a golf fanatic and can be often seen on the public courses in Los Angeles.