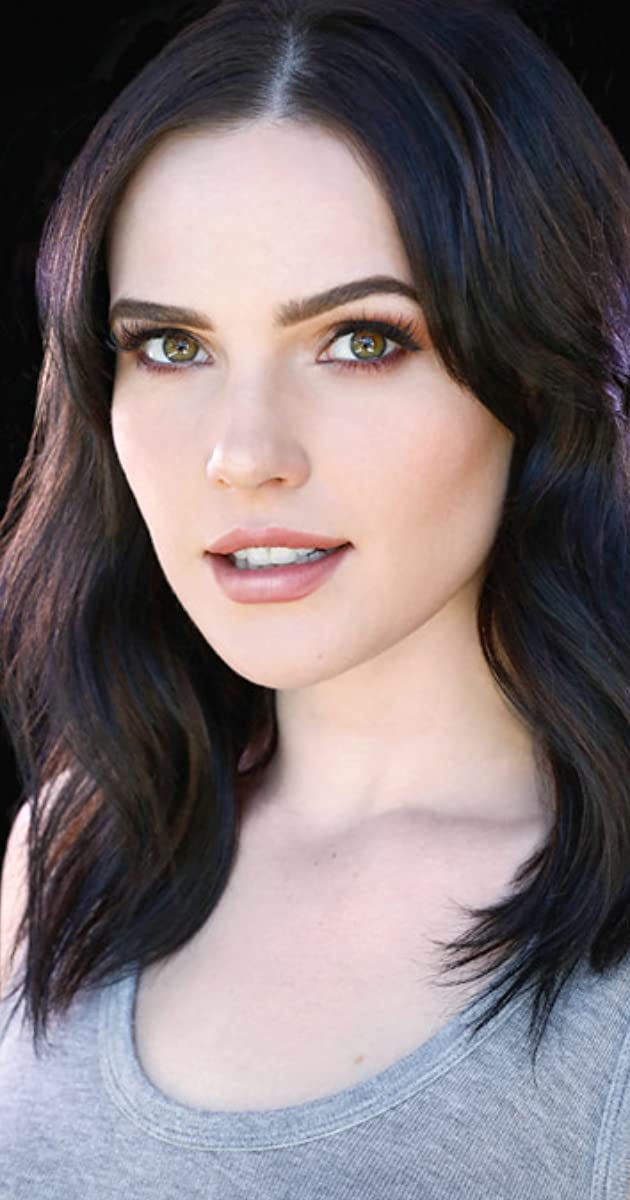 Caitlin started performing on stage at the tender age of eight and since has performed in over 20 professional, regional, and community theatre productions. Caitlin was most recently seen in the world premiere original of Jason Robert Brown and Dan Elish’s musical “13” at LA’s Mark Taper Forum originating the role of Lucy. Previously Caitlin was in the original LA cast of American Girl Theatre in the roles of Samantha and Kaya.

Caitlin recently began working in TV/film and can be seen in the role of Young Mindy in CSI: NY (2004) episode “Cold Reveal” as well as the role of Gabby Walsh in TLC’s Untold Stories of the ER (2004).

When Cait is not in school or auditioning, she continues to train in acting, dancing and singing. One of Caitlin’s favorite past times is writing lyrics/music which can be heard on her music myspace.