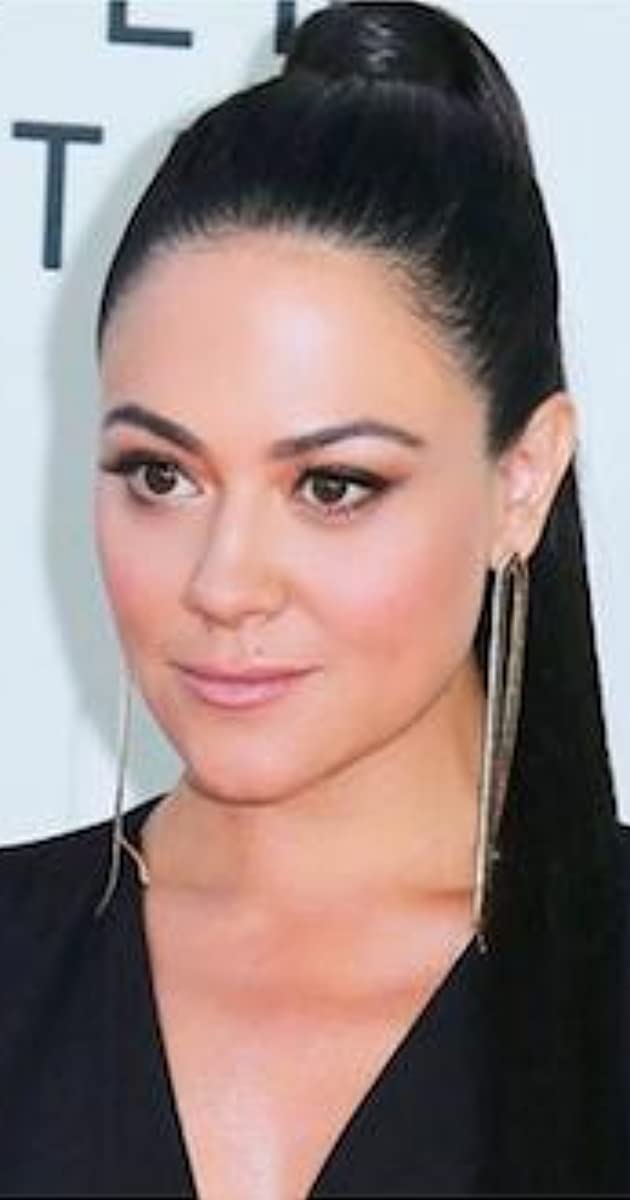 Camille Guaty, raised in Northern California and New Jersey, studied at Boston University and continued her education at R.A.D.A, the Royal Academy of Dramatic Art in London. There she learned the great works of William Shakespeare.

After a ten day trip to meet her new Los Angeles reps, they immediately signed her and sent her out on her first pilot season. Camille was offered a holding deal with WB and booked her first role, on Bob Saget’s “Raising Dad,” as a feisty best friend to Kat Dennings and Brie Larson. She next landed the lead role in Disney Channel’s “Gotta Kick It Up” and hasn’t stopped working since.