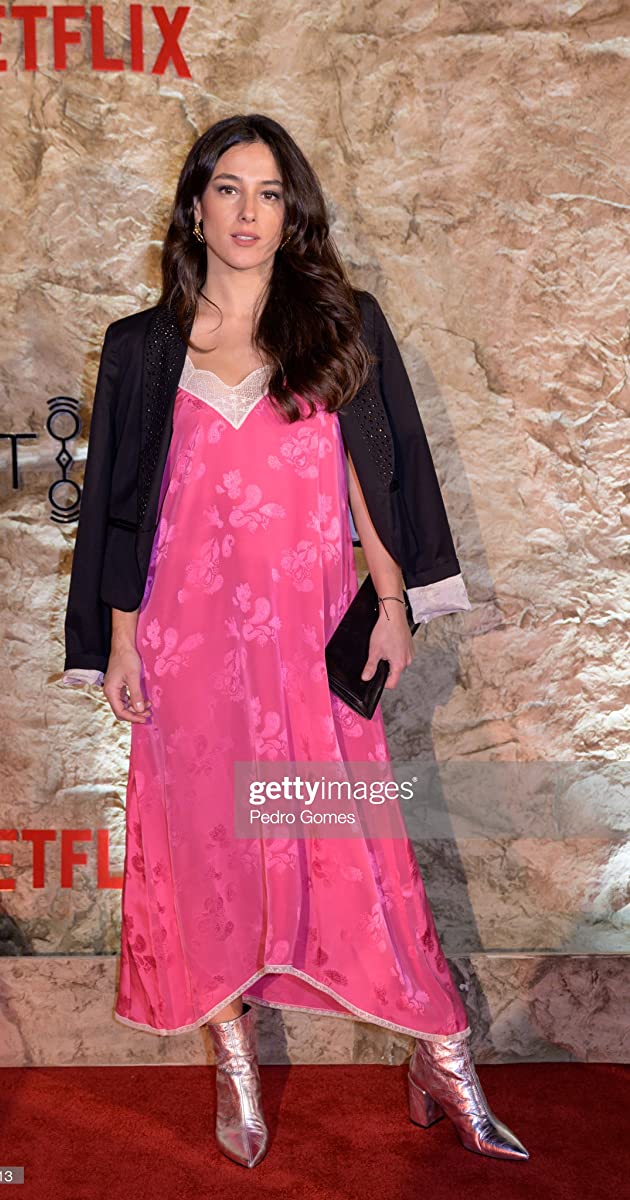 Cansu Tosun is a Turkish actress born on January 26 th 1988 in Nuremberg, Germany.

Starting at the very young age of four, she has modeled for various German brands. Upon studying ballet at the German Opeara for fifteen years, she shifted her focus to Jazz, Hip-Hop, and Modern Dance.

Her desire to combine her studies so far with an acting education led her to move to Istanbul in 2010. This was when she started taking classes from the ‘BKM Mutfak’ team led by director Yilmaz Erdogan. Tosun then furthered her acting education at the 3 rd Mota School, where she took classes from Umit Cirak.

She started her acting career in 2011 with the TV show ‘Kucuk Hanimefendi’. Later, she furthered her success and fame with her portrayal of the character ‘Zehra’ in the TV show ‘Kayip Sehir’ which aired on Kanal D.

In 2013, she took on the role of ‘Aysen’ in the hit TV show; ‘Bugunun Saraylisi’, which was adapted from the Refik Halit Karay novel carrying the same title. With this role, Tosun was recognized as one of the best young actresses in Turkish TV.

She caught the eyes of many once again with her role of ‘Zumrut’, in the TV show ‘Goc Zamani’, in which she acted opposite legendary actress Vahide Percin. Tosun then gave life to the character ‘Hare’ in the show ‘Familya’ and ‘Bahar’ in ‘Bir Deli Sevda’.

Cansu Tosun worked with director Sonia Nassery Cole in her upcoming movie ‘I Am You’, which is in post-production and will be released in 2019.

Cansu Tosun recently worked in an international project “AnnA”, a new movie written & directed by Luc Besson. “AnnA” will be released in 2019.