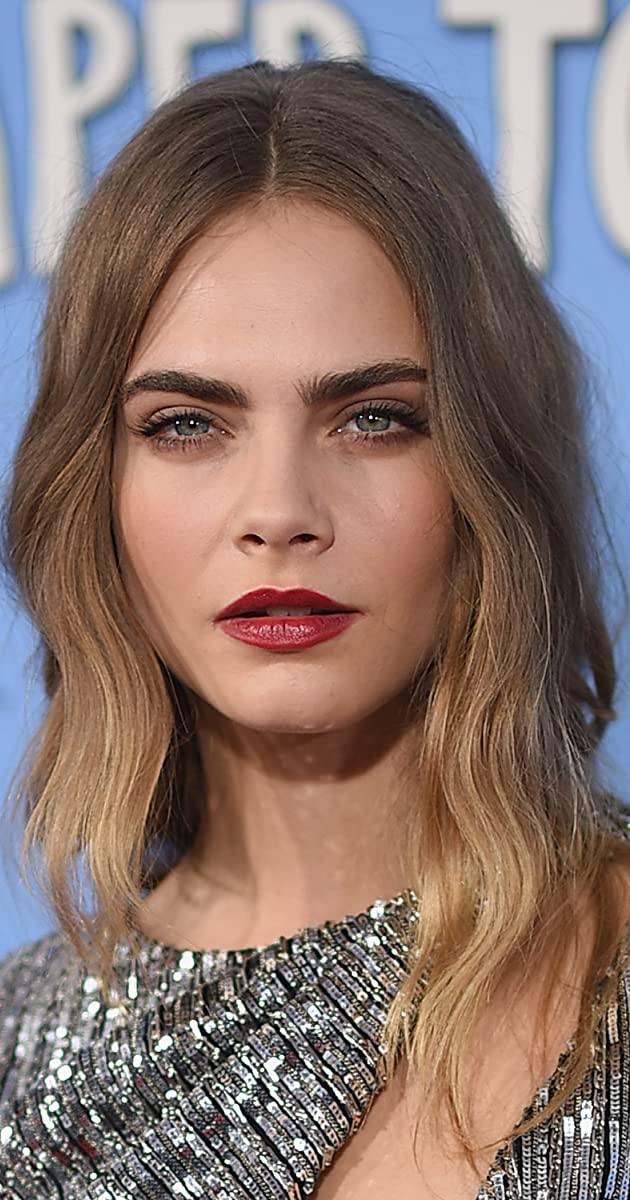 Cara Jocelyn Delevingne was born in London, England, to Pandora Anne (Stevens) and Charles Hamar Delevingne, a property developer. Her parents are both from prominent upper-class families, with her ancestors including Viscounts (Greenwood), Baronets (Hulton, Faudel-Phillips), Majors and Lord Mayors of London.

Delevingne is a fashion model, and the face of Burberry’s Beauty campaign. She was previously the face of Burberry’s Spring/Summer 2012 campaign and Spring/Summer 2011 campaign. She has been featured in advertising campaigns for other brands including H&M, Zara and Chanel. She also appeared on the catwalk for brands such as Moschino, Jason Wu, Oscar de la Renta, Burberry, Dolce & Gabbana, Fendi and Stella McCartney. Delevingne was on the covers of Vogue UK, Vogue Korea, i-D, Love, Russh, Jalouse and Style.com’s Spring 2013 issue. She also walked down the catwalk as a model at the 2012 Victoria’s Secret fashion show.

Delevingne has also begun a career as an actress, starring in films such as Paper Towns (2015), Suicide Squad (2016), and Valerian and the City of a Thousand Planets (2017).