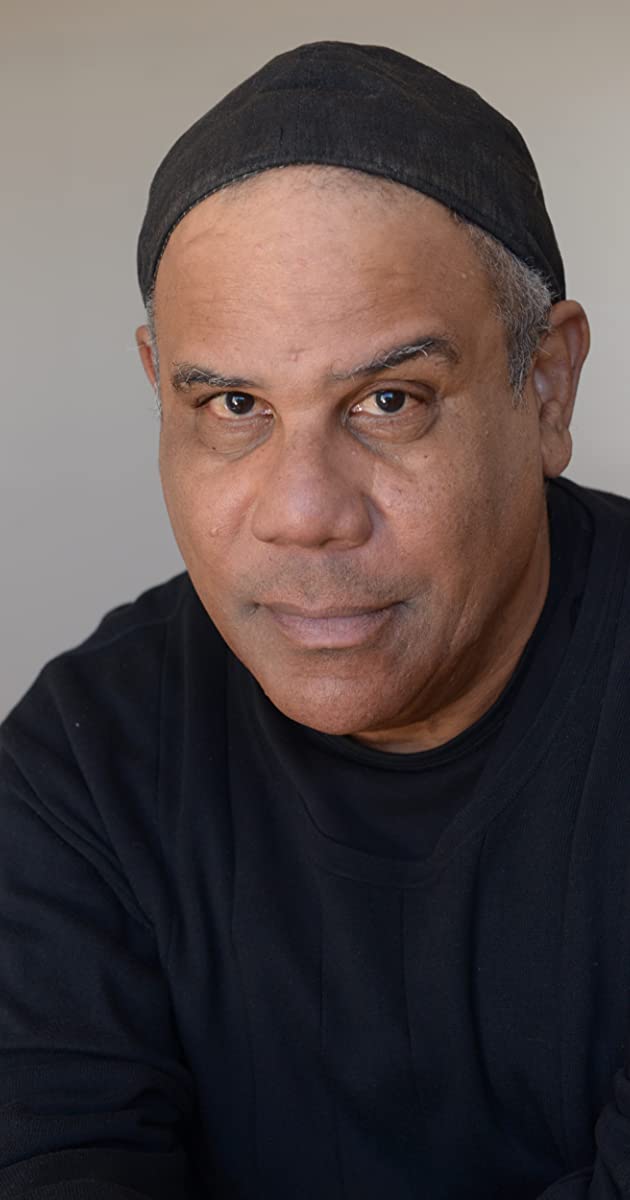 Carlos Carrasco is an actor, director and producer from Panama City, Panamá. He became interested in acting at an early age while playing the leading role of Ahmal in his school’s Christmas play Ahmal and the Night Visitors. He attended Junior College in the former American Canal Zone and was awarded an acting scholarship to be one of 8 male students at Stephens College in Columbia, Missouri, a women’s private college with very strong Performing Arts departments. He earned a Masters in Speech at the University of Illinois followed by 3 years at Wayne State University on an acting fellowship as a member of their resident classical repertory company. His ongoing training as an actor has allowed him to work with additional teachers and disciplines including a season with Shakespeare and Company studying the Linklater method with Kristin Linklater herself.

Carrasco spent his early years as a professional actor primarily in theater. He began his professional career in New York making his Broadway debut in the Circle in the Square’s production of The National Health with Rita Moreno. Extensive stage work followed including appearances in the country’s regional theaters such as The Hartford Stage Company, Atlanta’s Alliance Theater and the Los Angeles Mark Taper Forum. His last full-on theatre piece was “The Many Mistresses of Martin Luther King” at L.A.’s Ensemble Studio Theater. His work as director also includes extensive theater work including Midsummer Night’s Dream five times and directing two solo shows in Los Angeles: Hip Bones and Cool Whip, about anorexia, and Diggers, about the San Francisco political scene in the late 60’s.

In addition, Carrasco’s acting career includes television, commercials, voiceovers and movies. His film credits include the blockbuster hit Speed, and roles in director Taylor Hackford’s major cult classic film Blood In & Blood Out, and Parker starring Jason Statham. Additional film credits include Crocodile Dundee II, The Return of Superfly, The Fisher King, All About the Money, Sienna’s Choice, The Space Between, Without Men, and TV movies Nails, and As Good as Dead among others. Some TV credits include recurring characters on HBO’s Looking and Insecure, Star Trek: Deep Space Nine, and roles in Star Trek Voyager, Gang Related, Futurestates, The Whole Truth, Parks and Recreation, Angel, Can’t Hurry Love, ER, and SeaQuest 2032 to name a few. He has also acted under the direction of John Frankenheimer for Burning Season (HBO) and William Friedkin on the 200th episode of CSI: Crime Scene Investigation. His directorial and production work includes the award winning short film One, along with the shorts Lossed and Honesty, Pencil Rose; and he directed the documentary short Art Galleries & Back Alleys, about the artists collective in Boyle Heights, Self-Help Graphics. Carrasco recently wrapped the Panamanian film Diablo Rojo PTY and later in the summer of 2018 he will be filming the independent film Turnover.

Carrasco has worked on the Indy scene mostly as a producer and director working the festival circuit, and has a parallel non-profit arts career. He was Executive Director of the Latino arts organization HOLA in New York where he produced an annual theatre festival showcasing Latino writers, directors and actors. In Los Angeles, he collaborated on running the arts collectives The Classical Theatre Lab (mainly focused on the classics) and a smaller group called JACK that worked from theatre to short films. In addition, he produces a film festival of works from Panama and Central America. In 2017 the Panamanian International Film Festival donated a block to showing “The Last Colony,” a documentary by Juan Agustín Marquez about the relationship between the U.S. and Puerto Rico, and turned it into a fundraiser for the victims of hurricane María auctioning art works, accepting donations and raising close to $2000 for Voces de Puerto Rico. In his free time, Carrasco likes to play the guitar, go to jam sessions, and listen to the Blues and Bruce.