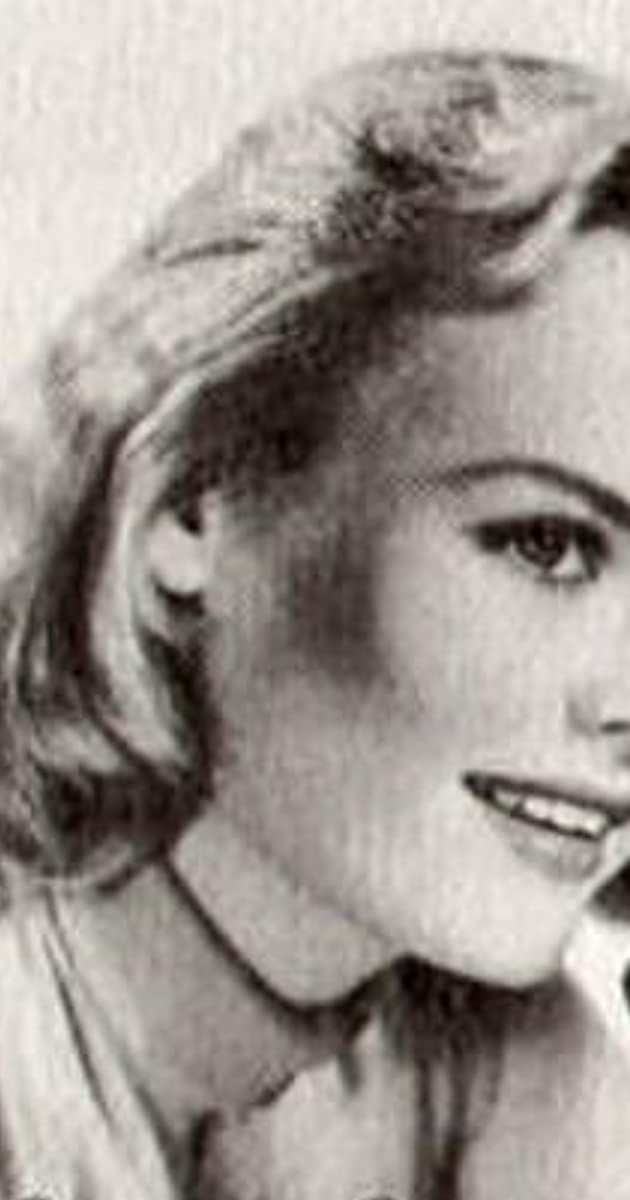 Carol Lou Nugent was born on July 7, 1937 in Los Angeles, California and is the elder daughter of Lucille Nugent and Carl Nugent. Her father was a property master for MGM and her mother later became a talent agent, managing Carol’s career, along with that of her younger sister, Judy Nugent.

Carol began her career as a child. Nugent appeared in over 20 feature films and 11 television programs during the 1940s, 50s and 60s. Her 1959 marriage to actor Nick Adams was widely publicized, until his death in 1968.