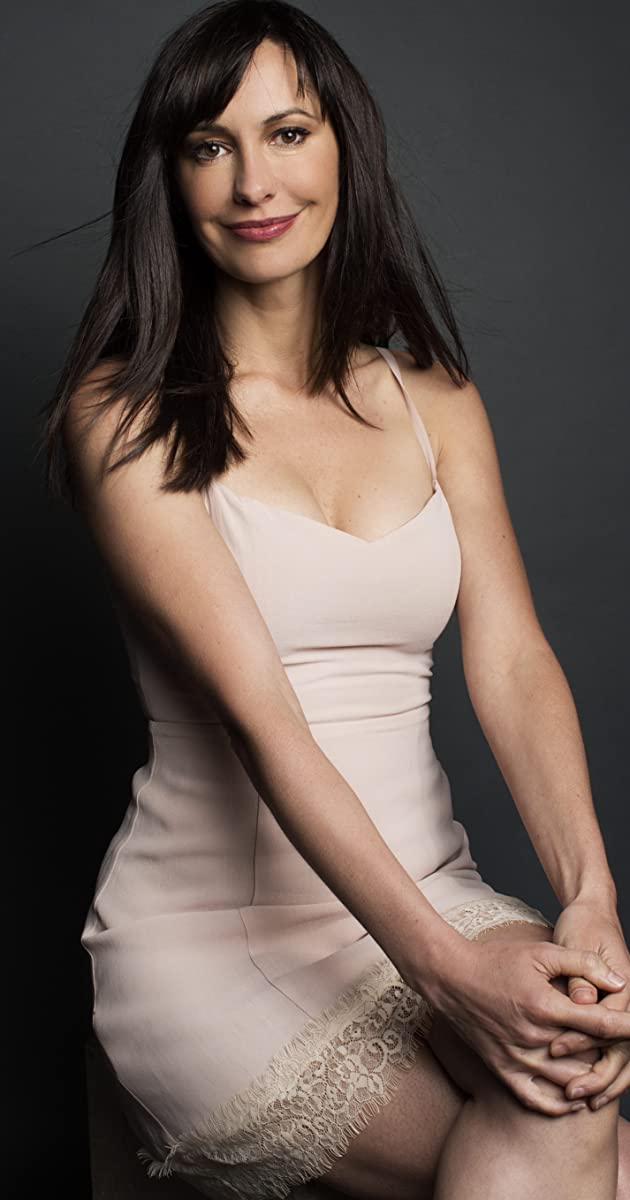 Charlene Amoia grew up in Buffalo, New York, relocating to Las Vegas at the age of 15. She would later move to Los Angeles to pursue her love of acting.

Amoia enjoyed a successful modeling career, and appeared in many commercials, before she landed a part on popular soap “Port Charles”. The part on the daytime drama led to guest appearances in the likes of “Joey”, “Girlfriends”, “Nip/Tuck”, “90210” and “The Young & The Restless”, in which she played the recurring role of Anna Schick.

Amoia is perhaps best known for playing the recurring role of Wendy the waitress on the hit sitcom “How I Met Your Mother”. Though originally initially hired to only play Wendy in one episode, the character was so popular with audiences that the role was upped to recurring.

In addition to a recent recurring role on “Days of Our Lives”, Amoia has appeared in several recent feature films including “Seven Pounds” (2008) with Will Smith, “American Reunion” (2012) with Jason Biggs, Mena Suvari and Thomas Ian Nicholas, and “The Longer Day of Happiness” (2012).