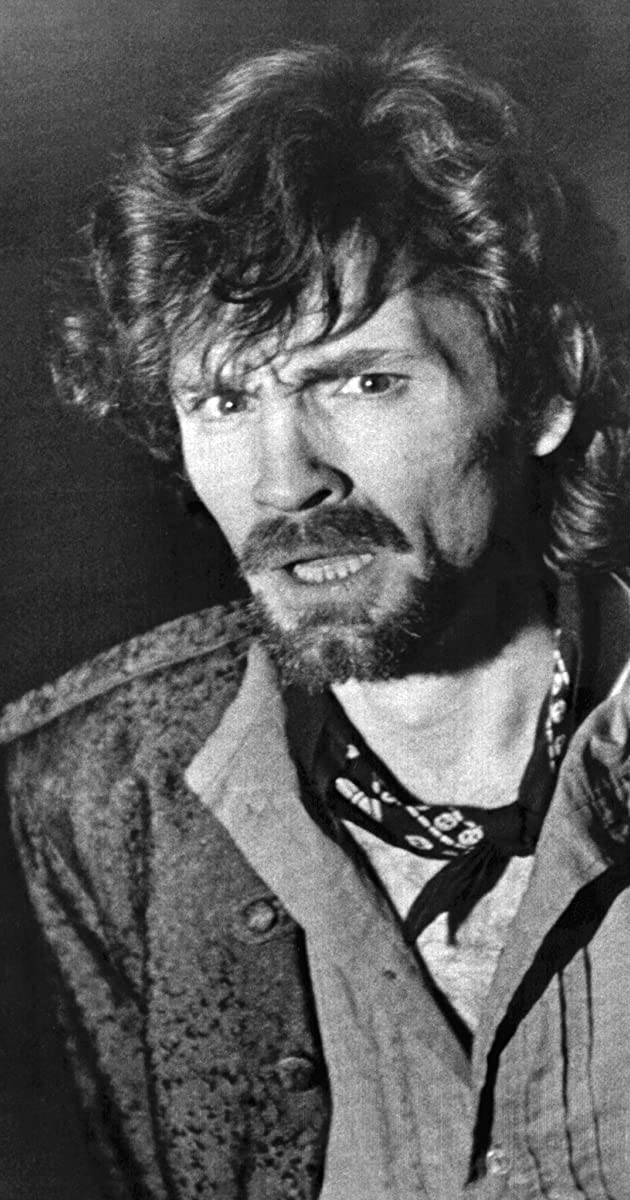 Charles Manson is one of the most notorious convicted murderers in American history, though ironically, there is no evidence that he ever killed anyone himself. In 1971, Los Angeles prosecutor Vincent Bugliosi used his “Helter Skelter” theory to successfully convict Manson and several of his female compatriots of seven murders: the Tate-LaBianca murders that shocked America and the world (the victims included heavily-pregnant movie star Sharon Tate). Manson was subsequently convicted of two other murders: Donald “Shorty” Shea, a hand at the Spahn Ranch where Manson and his cronies and female groupies congregated, who Charlie may have believed snitched on him to the police after the Tate-LaBianca murders; and the earlier murder of music teacher and small-time drug dealer Gary Hinman by Bobby Beausoleil.

Although Manson never did any of the actual murder, under the rules of accomplice liability, he was deemed as responsible for the murders as the actual perpetrators who caused the deaths of the nine people. Condemned to death upon conviction, his sentence was commuted to life imprisonment by the State of California after a 1972 Supreme Court decision struck down extant death penalties in the various states. On January 1, 2017, Manson was suffering from gastrointestinal bleeding at California State Prison in Corcoran when he was rushed to Mercy Hospital in downtown Bakersfield. On November 19, 2017, he died from cardiac arrest resulting from respiratory failure and colon cancer one week after his 83rd birthday. From the beginning of his notoriety, popular culture appeared around him, which he ultimately became an emblem of insanity, violence, and the macabre.