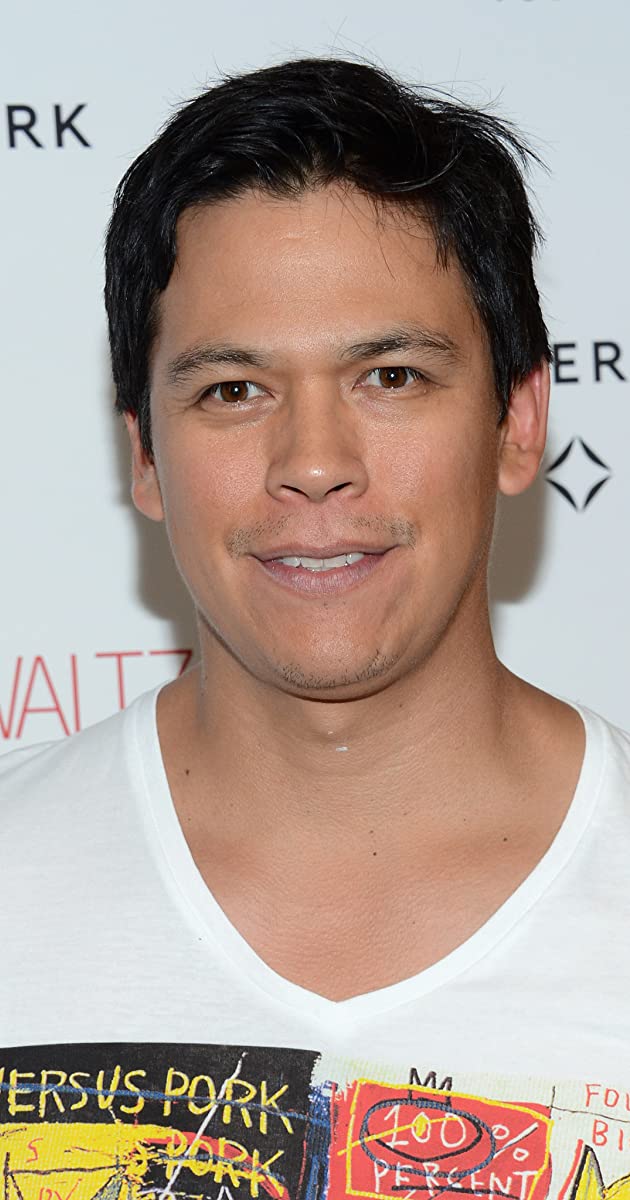 Chaske (pronounced Chess-Kay) Spencer was born in Tahlequah, Oklahoma. He lived through his childhood in Montana, Kooskia (pronounced Kooskie), Idaho, Lapwai and Lewiston Idaho. (Lapwai and Lewiston are 20 min apart) He has two younger sisters. His mom is a teacher at a local Alternative High School, and his father is a Counselor at another High School. He graduated from Clearwater Valley High School (in Kooskia). He acted as a kid/young teen at the Lewiston Civic Theater. He went to college at Lewis Clark State College for a year before dropping out to pursue his acting career. He struggled doing odd jobs and taking lessons from coaches like David Gideon and Ed Kovens. Then he got a role in the 2002 in the film “Skins”, which then lead to “Dreamkeeper”, and “Into the West”. He’s 34, He’s single, and a Pisces. His heritage includes Sioux, Nez Perce, Cherokee, Creek, French, and Dutch.