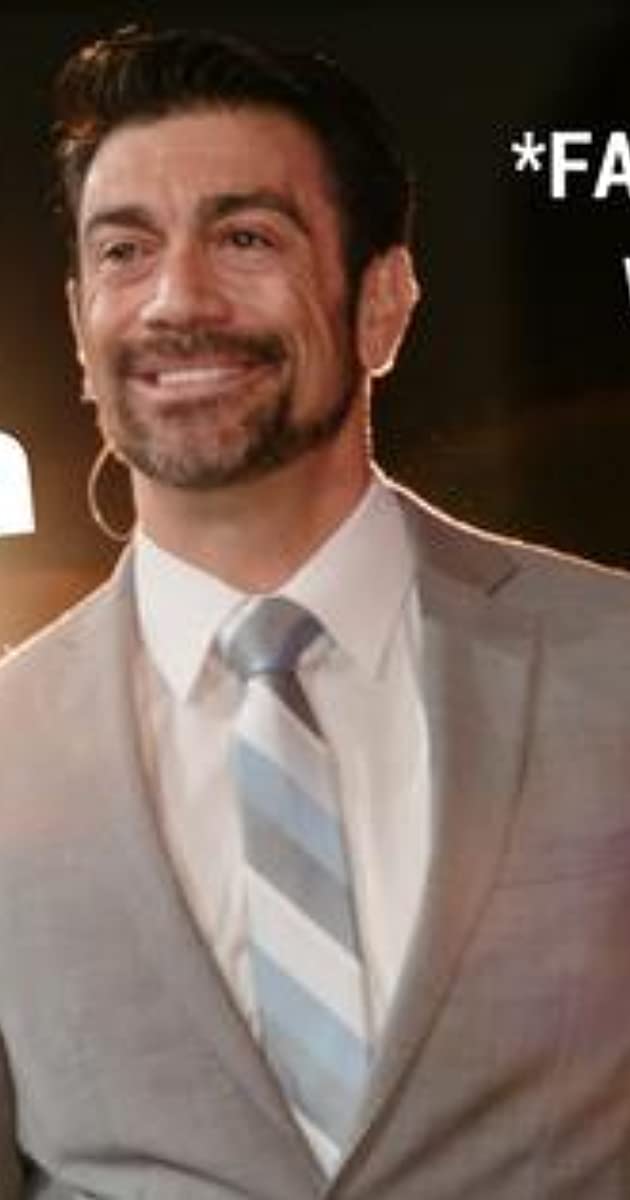 Chris Casamassa is the son of American Martial arts pioneer Louis D. Casamassa. He is a world class Martial art expert with a 9th degree black belt in Red Dragon Karate and over 35 years of experience. Casamassa currently presides over the 12 Red Dragon Karate Schools in Southern California. He also holds the following national championship titles: North American Sport Karate Forms Champion, N.A.S.K.A. Weapons Champion. American Karate Hall of Fame member as Instructor of the Year, and Competitor of the year (90-92). He reigned the tournament circuit between 1988 and 1992. He retired from active competition in 1992 to pursue his acting career in which he remains active in to this day. He also teaches, coaches and trains martial arts school owners around the country grow their business using reliable systems that have helped their company (Red Dragon Karate) flourish for over 50 years.