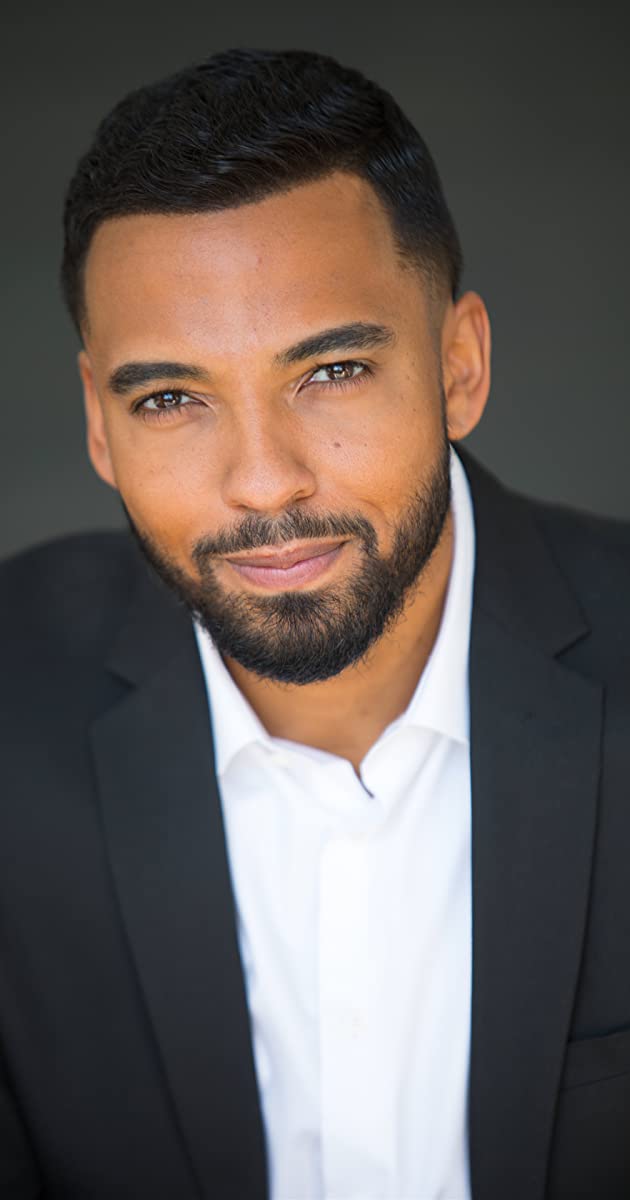 Born July 24, 1975 in Detroit, MI but raised in Flint, MI, Christian got his start in the entertainment industry by appearing in stage plays having since graduated to television and film. Since his introduction as an actor he has added singer, author and producer to his resume. He describes his ethnicity as a combination of African American (father) and Native American/French (mother). Mr. Keyes has one son named Christian Keyes, Jr.