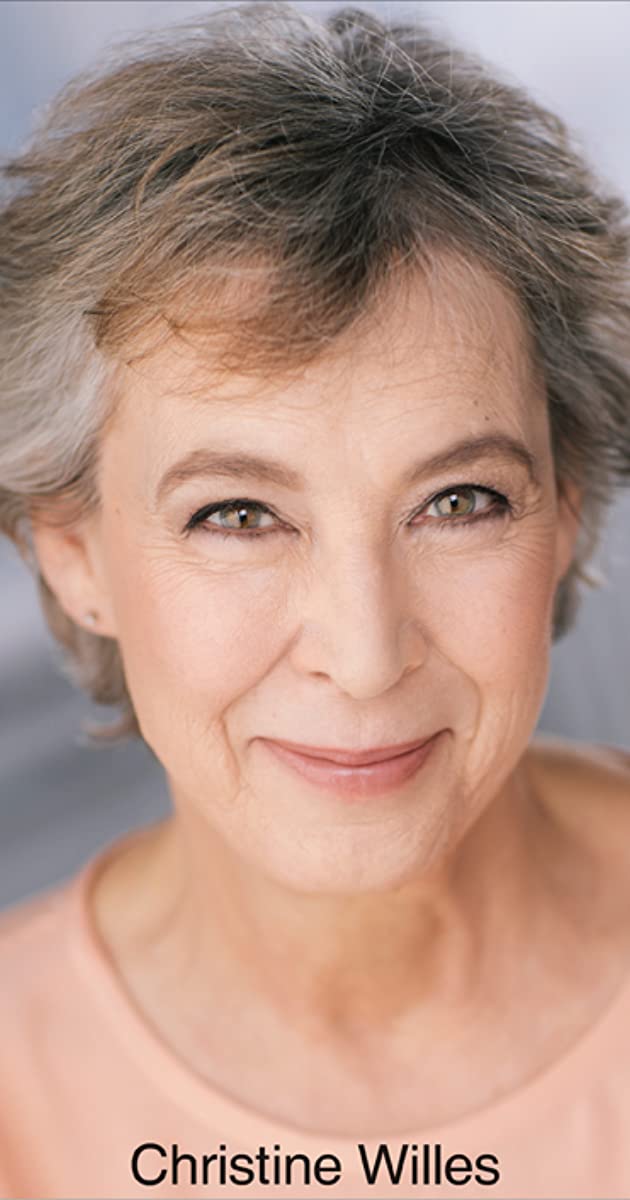 Christine Willes has been a working actor for over 40 years. She began her career on stage in her birthplace, Canada. She has performed with theatre companies large and small across the nation, and earned three Jessies for Excellence in Theatre in Vancouver. She segued to film and television when she started a family. Over the last 25 years she has performed in dozens of TV series, including fan favorites Delores Herbig (Dead Like Me); Gladys the DMV Demon (Reaper – Leo nomination); Patty Deckler (Mistresses); and Rita Sever (You Me Her). Film credits include Mrs. Henderson (Trick ‘r Treat); Mme Lazar (Red Riding Hood) and Nurse Davis (If I Stay).