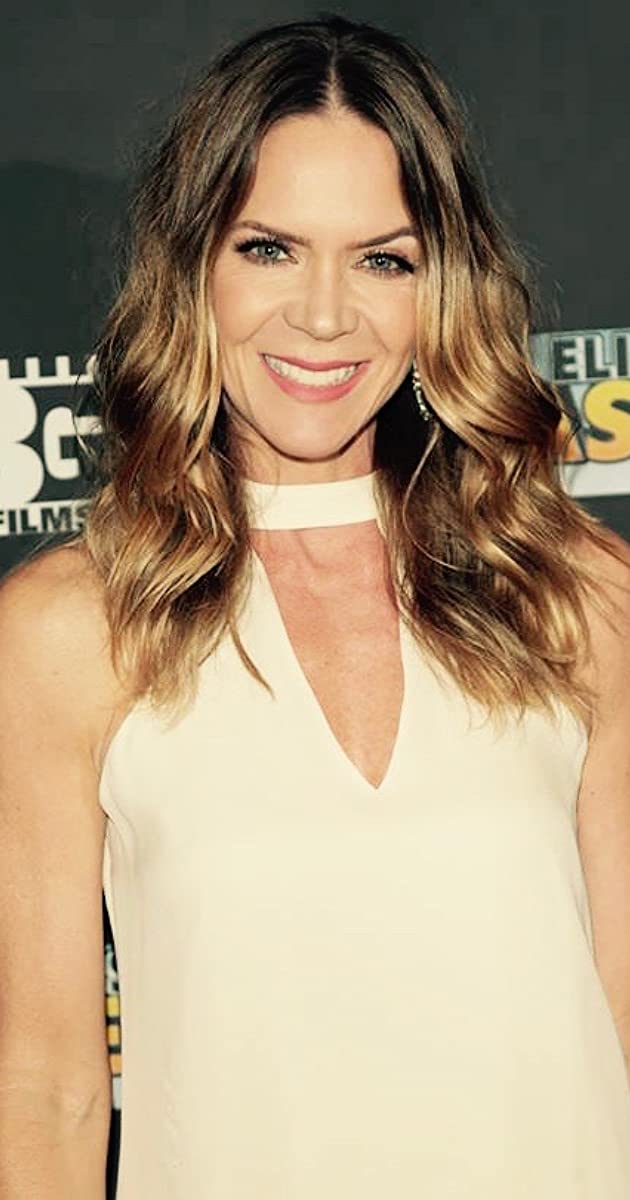 Christinna Chauncey is an actor and prominent acting coach in Los Angeles. She got her start in television in Atlanta, GA in 1992 when she was cast in a major guest starring role on the critically acclaimed television series In the Heat of the Night (1988) in an episode directed by the late actor Larry Hagman. Upon Hagman’s encouragement she moved to Los Angeles to pursue more work and began studying intensively under world renowned acting teacher Larry Moss. After landing several roles on shows including Star Trek: Voyager (1995) and The Pretender (1996), in the summer of 2000 Ms. Chauncey was presented with a unique opportunity to work behind the scenes in casting alongside CD Greg Orson on the WB pilot Loose Cannon (2000) starring Nick Cannon, produced by Will Smith and James Lassiter. Loving the job, she continued working with Orson as his associate on the hit show Reba (2001) starring Reba McEntire as well as the Kevin Williamson series Demontown (2002), helping cast several other network shows and pilots thru 2002. While in casting she gained profound insight into the audition process and soon began helping fellow actors prep for auditions, which ultimately led to the birth of her studio in 2003 specializing in audition technique for film & television. Over 15 years and thousands of actors’ bookings later, her process has come to be regarded as one of the most effective methods for helping actors break through barriers so they can be free to deliver their best work both in the audition room and on set. With many referring to her as their “secret weapon” Ms. Chauncey’s coaching is in high demand and her boutique studio remains full with an active wait list. She continues to balance acting roles with selective projects as time permits.