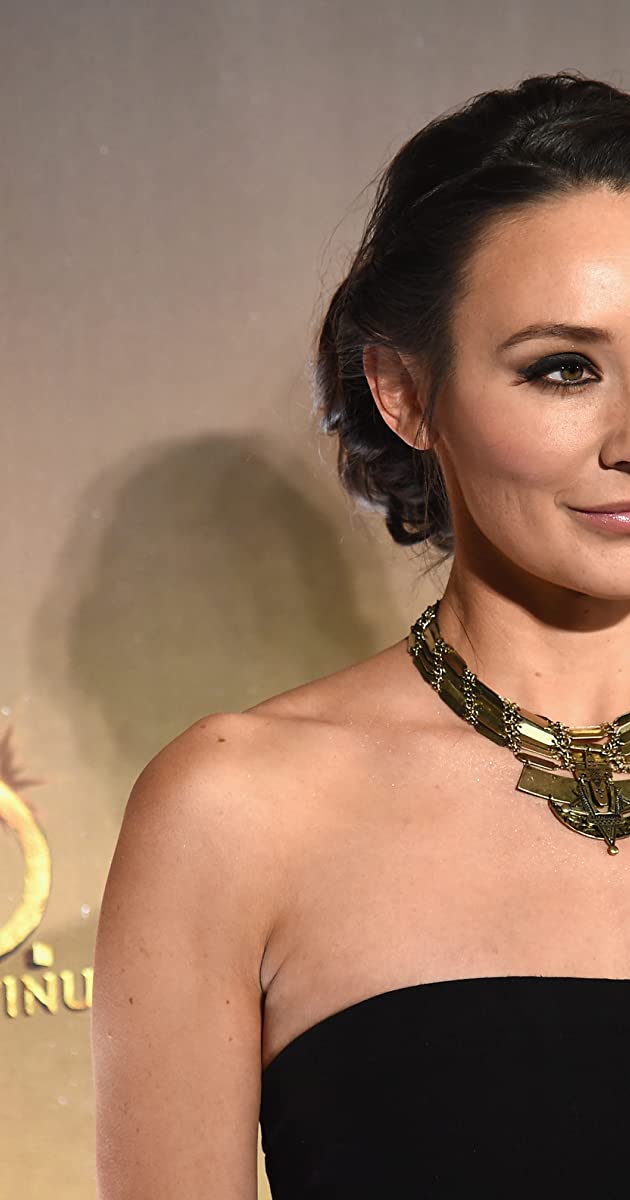 Claire Elizabeth Cooper (born 26 October 1980) is a British actress, best known for portraying Jacqui McQueen in Channel 4 soap opera Hollyoaks, a character she played from 2006 to 2013.

Cooper has appeared in various British television shows, including a two-part episode on Waking the Dead in 2004. She made appearances on Coronation Street and Waterloo Road in 2006.

Cooper made her on-screen debut in Hollyoaks in September 2006. In 2009 she played a character in the second series of Hollyoaks Later. In late 2010 she was in an hour-long spin-off episode called Hollyoaks: King of Hearts.

In 2016, Cooper played the part of Claire in the second series of In the Club.