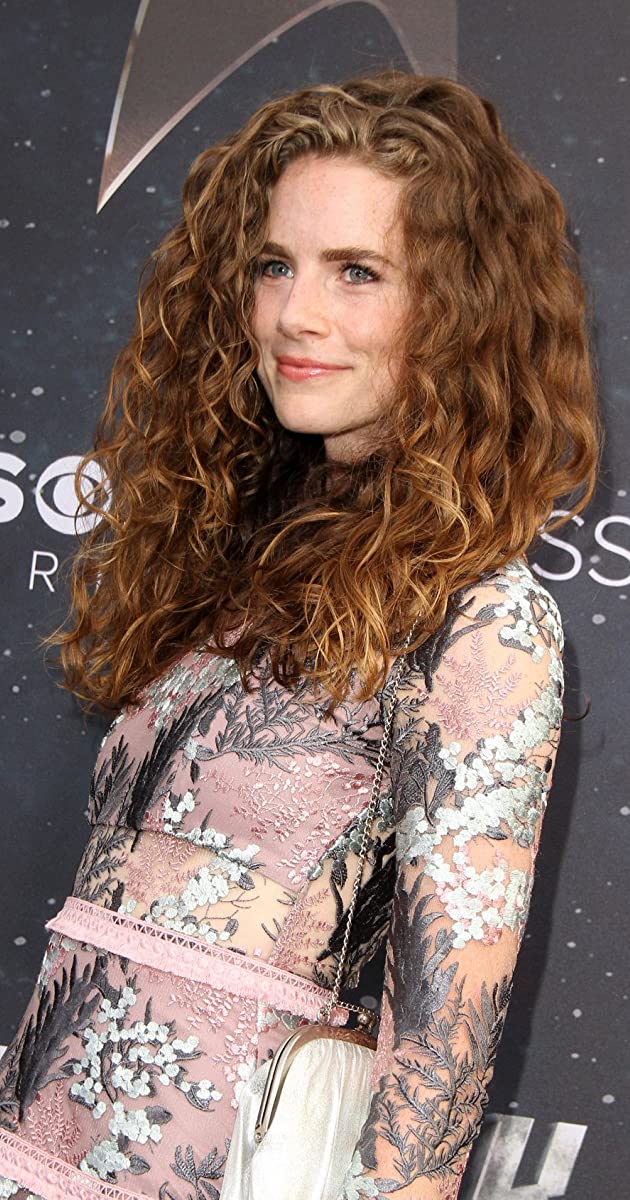 Clare McConnell is a Canadian actor and comedian you might not recognize as Klingon Leader Dennas on CBS’s Star Trek: Discovery. She is an alumna of the Second City Mainstage in Toronto and was nominated for Breakout Artist at the 2018 Canadian Comedy Awards. BroadWay World called her “a red-headed Jim Carrey.”