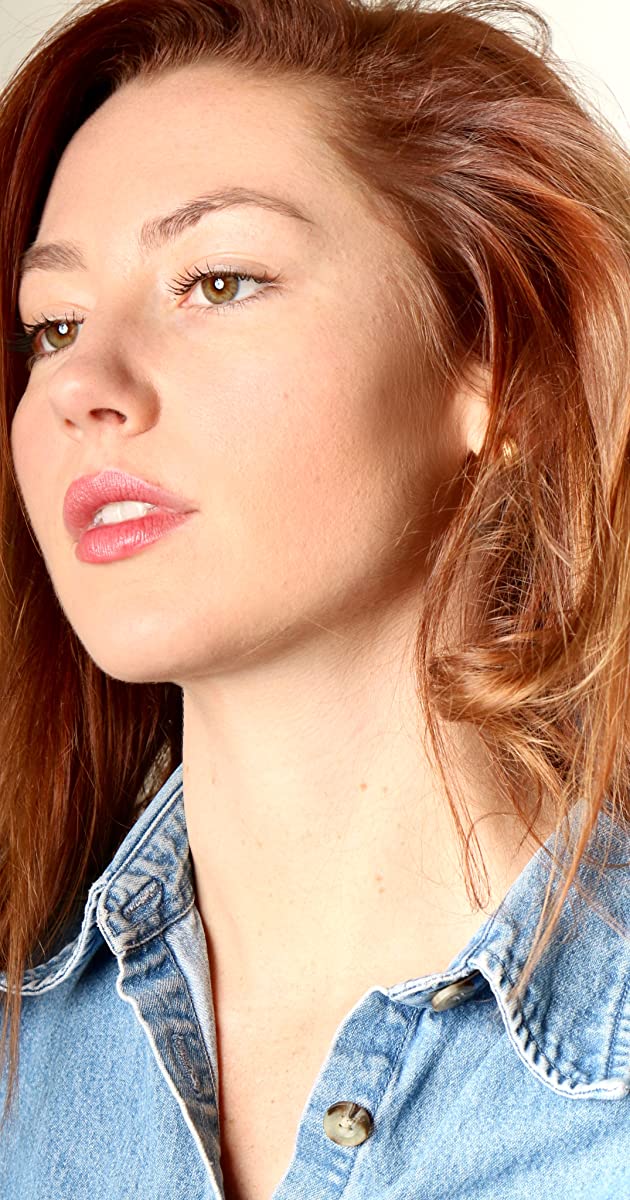 Dallas Jay Hunter was born in Los Angeles, California, USA. She is an actress, named after the character Dallas from The Outsiders (1983). After studying performing arts and film in high school, she immediately started working at Scott Free Productions as an in office assistant for two years. Hunter made her professional acting debut in the short film Thanks (2016), directed by Odeya Rush. Other performances include starring in the Nine Inch Nails music video Nine Inch Nails: Less Than (2017). In 2018 Quentin Tarantino hand-picked Dallas Jay to appear in his ninth film, Once Upon a Time… in Hollywood (2019).