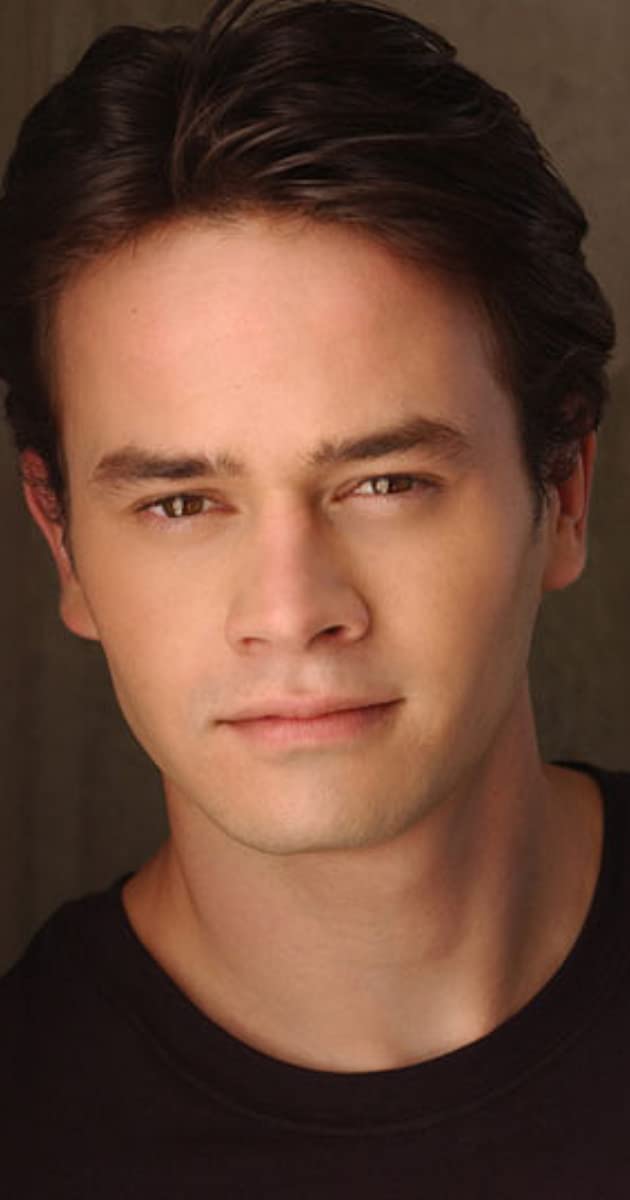 Daniel Logan, born in New Zealand, started acting when he was 10 years old. He got his break when Auckland children’s rugby teams were being scouted to find a boy for a TV commercial. After auditioning with hundreds of other young rugby players, Daniel got the part, his first acting role, playing a little boy who gets knocked into the mud by Auckland rugby star Michael Jones. He was noticed by other casting agents and that break led to more commercials and TV appearances, including a recurring role in episodes of the New Zealand medical series “Shortland Street” and a guest appearance in international hit “Hercules: The Legendary Journeys.”

Daniel also starred in the short film, “Falling Sparrows” and provided the lead & supporting voices in 2 animated series’ “Tamota” and “Takapu.” He also had a part in “The Legend of Johnny Lingo.” At the top of this young actors growing resume sits “Star Wars: Episode II – Attack of the Clones,” with the coveted role of Boba Fett.

Playing Boba Fett required more then a love of action, it also required patience. Daniel recalls being next to blue and green screen back drops through seemingly endless special effects takes. At one point, a series of 82 different shots of Daniel were done for a special effects sequence of clones that would only last a few seconds on-screen. He knows all the work was worth it, and is very proud and honored to be a part of the Star Wars legacy.