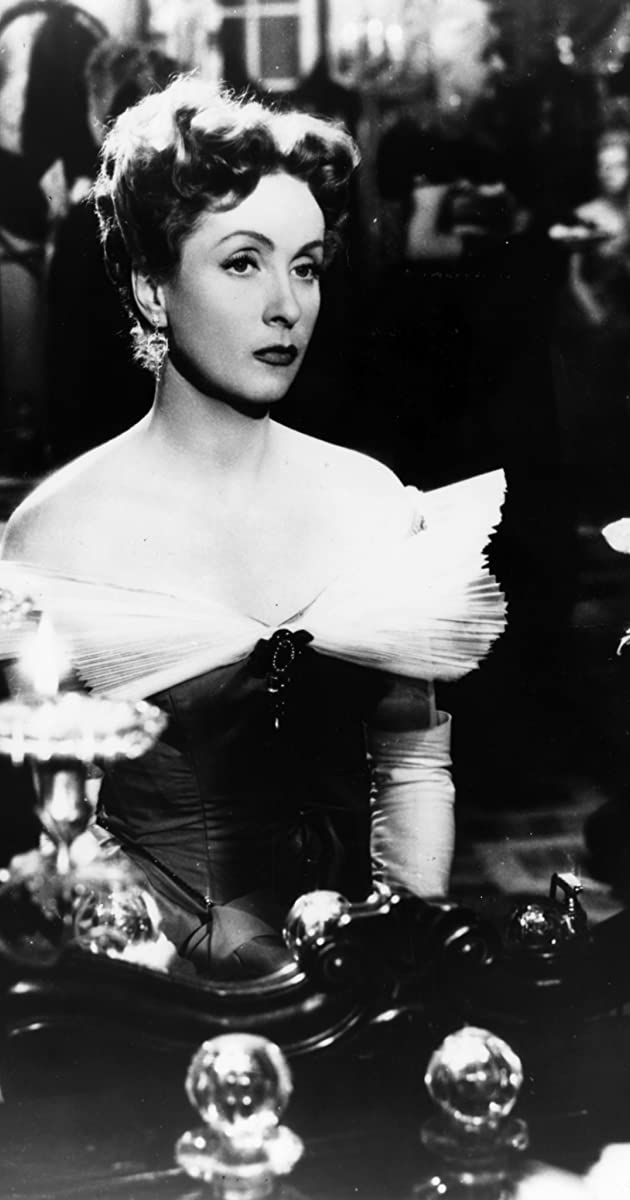 Danielle Darrieux was born in 1917 in Bordeaux, France, to Marie-Louise (Witkowski) and Germain Jean Darrieux, a physician. She was raised in Paris. She was only fourteen when she auditioned for a secondary role in Le bal (1931): she got the part, and the producer offered her a five-year contract. She had her first romantic lead in La crise est finie (1934) and scored an international hit with the historical drama Mayerling (1936) in which she played Marie Vetsera opposite Charles Boyer. In 1938, she went to Hollywood to appear in the fine comedy The Rage of Paris (1938) but quickly returned to Paris.

Darrieux remained in France during the Occupation and was one of the leading actresses during this period, starring in major hits such as Premier Rendez-Vous (1941). In 1945, she appeared both on stage (in “Tristan et Isolde”) and on screen (in Au petit bonheur (1946)). In the next three decades, she found several important roles, in films like La ronde (1950), Madame de… (1953) — in which she gave her best performance, as a society lady torn between her husband and her lover — and Les Demoiselles de Rochefort (1967).

In 1970, she replaced Katharine Hepburn on Broadway in “Coco.” Afterwards, she made occasional screen and stage appearances. But she made a triumphant comeback in 2002, playing Catherine Deneuve’s mother in the international hit 8 Women (2002).