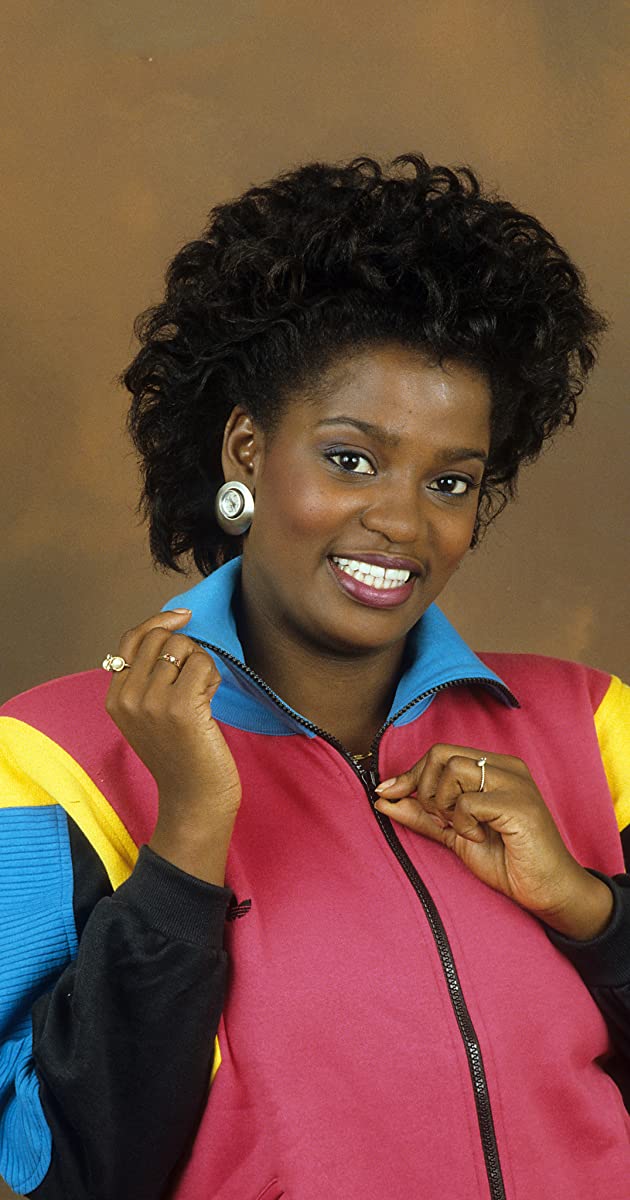 Danielle Spencer was born in Bronx, New York, USA. After ‘What’s Happening’ got canceled in 1979, Danielle in 1983, went to University Of California to pursue a degree in medicine, she was inspired to by her stepfather, Tim Pelt who died in an automobile accident in 1977. Spencer only attended the University for two years and went back to participate in the sequel of What’s Happening, What’s Happening Now in 1985. Danielle also became a member of the Delta Sigma Theta sorority. After her work on the hit-sequel What’s Happening Now, Spencer attended Tuskegee University Veterinary School in Alabama and became a veterinarian in 1996. Dr.Danielle Spencer also returned to acting in 1997, in the film As Good As It Gets and played a veterinarian and Peter Rabbit and the Crucifix in 2001. Dr.Danielle Spencer has been married to Garry Fields since 1999. Danielle Spencer tied with Alison Arngrim as the recipient for the “Character Most In Need Of A Time-Out” award on the 2006 TV Land Awards. Danielle Spencer will forever be known as a actress who helped addressed issues such as education,abortion,poverty,and was apart of a sitcom which taught people about moral values.