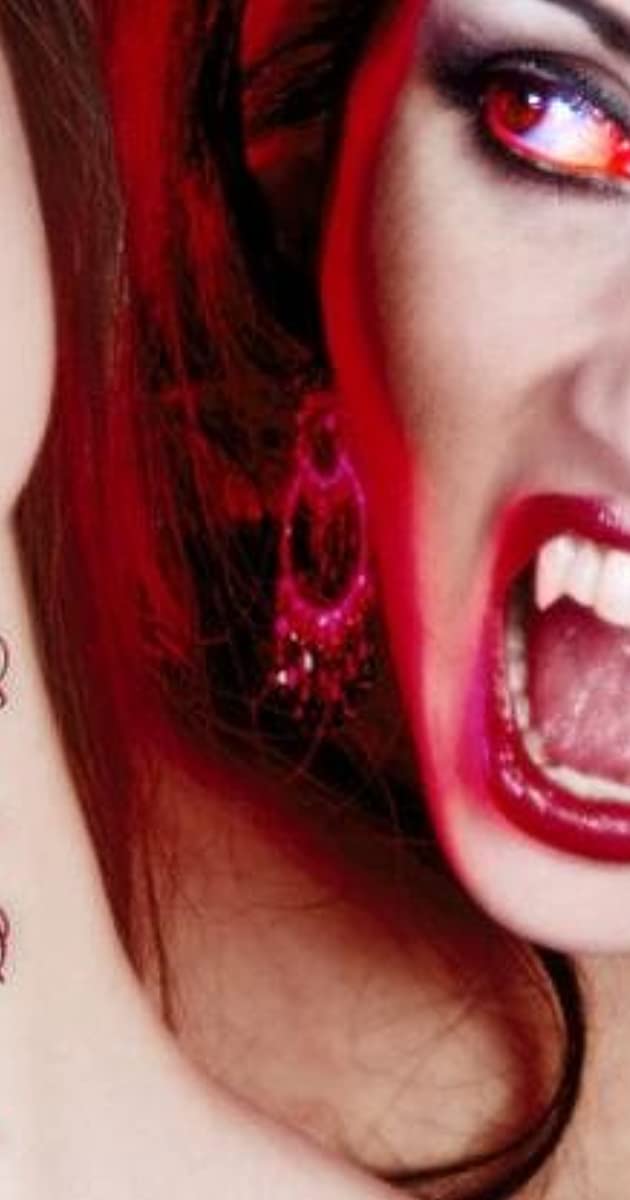 Gorgeous and voluptuous brunette knockout Darian Caine was born on October 24, 1973 in Amherst, Massachusetts. She was a varsity cheerleader in high school. Darian began her modeling career after a scout for a company gave her his card after spotting her in a New York City diner. Caine not only modeled for various shoe, jewelry, and lingerie catalogs, but also worked as an extra on the TV shows “NYPD Blue” and “Law & Order.” Darian soon became bored with mainstream acting and modeling gigs, so she hooked up with agent Stuart Young who recommended her to the alternative low-budget studio outfit E.I. Independent Cinema. Caine made her debut as Lily in the 1998 outing “Girl Explores Girl: The Alien Encounter” and has subsequently appeared in both starring and secondary parts in countless movies for E. I. Independent’s popular erotic picture soft-core division Seduction Cinema. Darian is an especially big fan of the horror genre and even played the Devil in “Satan’s School for Lust.” Moreover, Caine has been featured in such men’s magazines as “Hustler’s Taboo,” “Leg Show,” “Swank,” and “High Society.” She owns three cats and two dogs. Darian lives in Warwick, New York.