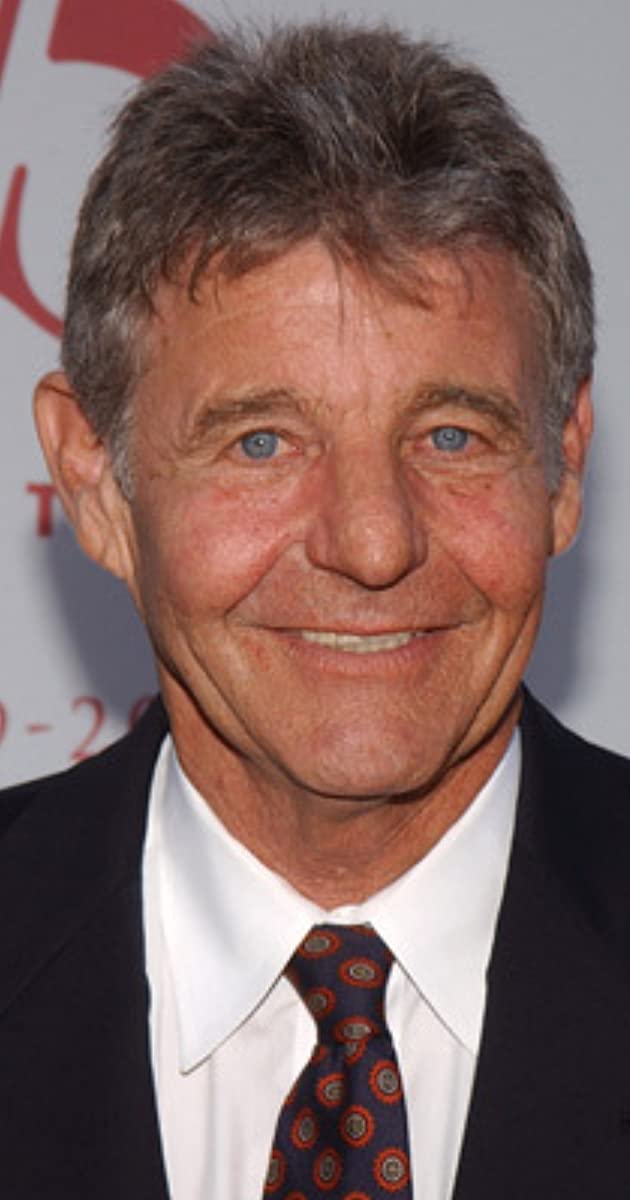 David Nelson was born on October 24, 1936 in New York City to Ozzie Nelson and Harriet Nelson. He attended Hollywood High School. He later was a film producer (The Nelson Co.) and director, who directed several episodes of The Adventures of Ozzie and Harriet (1952).

Nelson had two sons with his first wife, June Blair. Daniel Blair Nelson was born on August 20, 1962 and James Eric Nelson was born June 8, 1966. After that marriage ended in divorce, he remarried to Yvonne O’Connor Huston in 1975, adopting her three children.

His stepdaughter Teri Nelson was once married to game show host Chuck Woolery. His twin nephews Matthew and Gunnar, perform as The Nelsons. Matthew Nelson performs with Red37 and Gunnar Nelson is a radio host. His niece, Tracy Nelson, is an accomplished actress.