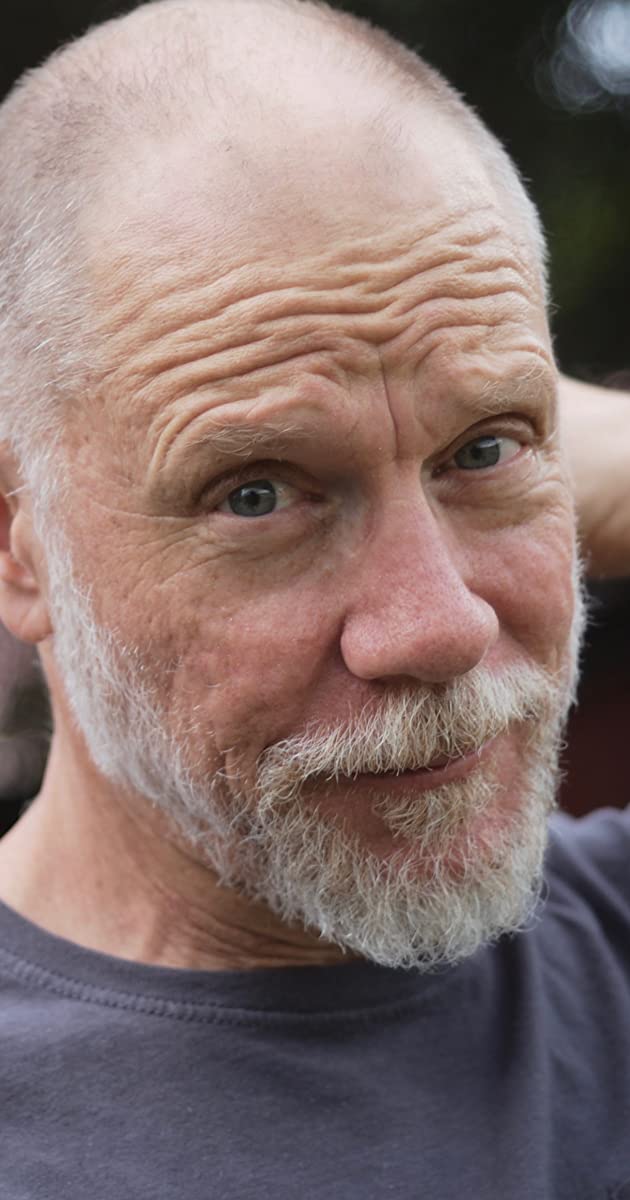 David was born David Warner in Letterman Army Hospital on the Presidio of San Francisco, CA to MAJ Phillip Warner and Gerry Lee Godley. His grandfather, EJ Warshofsky had immigrated from Kiev, Russia in 1908. He changed his last name professionally back to the original, Warshofsky, in 1984 when he joined Actor’s Equity Association (in his early career he worked extensively both on and off Broadway) and then legally when his son Macgee was born in 1997. He went to Saratoga High School in the Bay Area along with his good friends, and fellow show biz alumni, Lance Guest and Ed Solomon. Warshofsky is a graduate of the MFA Acting program at NYU’s Tisch School of the Arts and is the director of MFA Acting at the USC School of Dramatic Arts. He is married to Kristina Lear and they have a daughter named Helen.