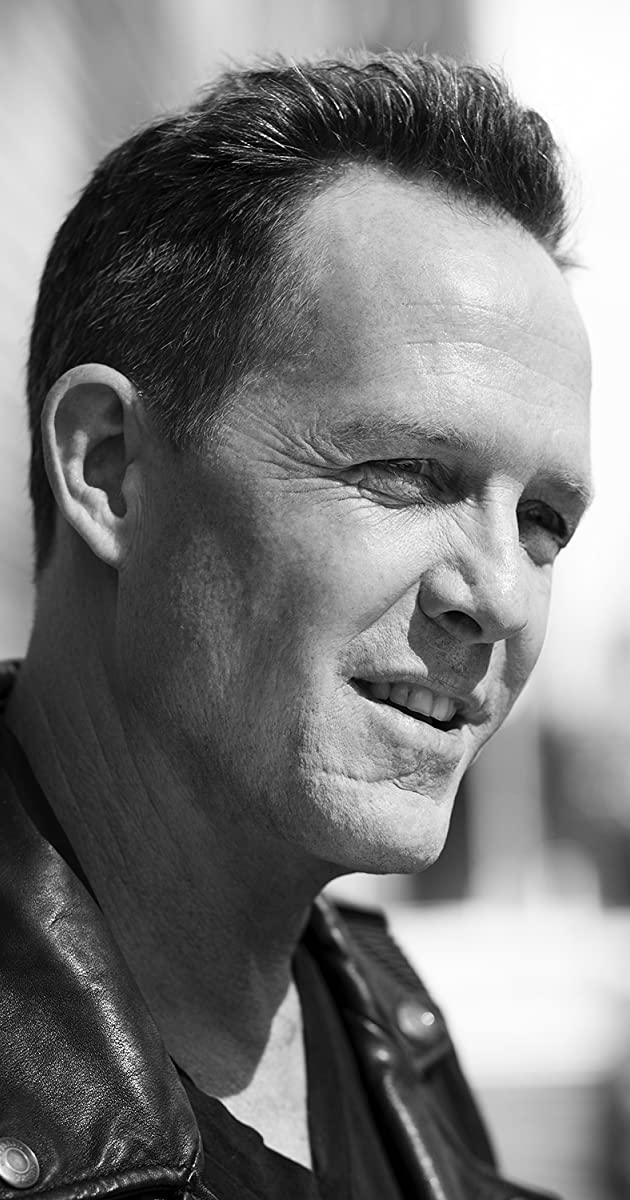 Dean Winters is known for his role as Ryan O’Reily on HBO’s award-winning series Oz (1997) and as Tina Fey’s character’s “Beeper King” boyfriend on the Emmy-winning comedy, 30 Rock (2006). His noteworthy comedic performance was recently included in Entertainment Weekly’s “Must List” as well as Variety’s short-list of Emmy-worthy guest performances. In addition to being featured in the film P.S. I Love You (2007) with Hilary Swank, Winters was a series regular on FX’s critically-acclaimed, one-hour drama Rescue Me (2004), in which he played Denis Leary’s character’s brother, Johnny Gavin, an NYPD police detective.

He recurred as Lena Headey’s former love interest on the Fox series, Terminator: The Sarah Connor Chronicles (2008). He can also be seen as the Allstate spokesmodel character known as Mayhem.