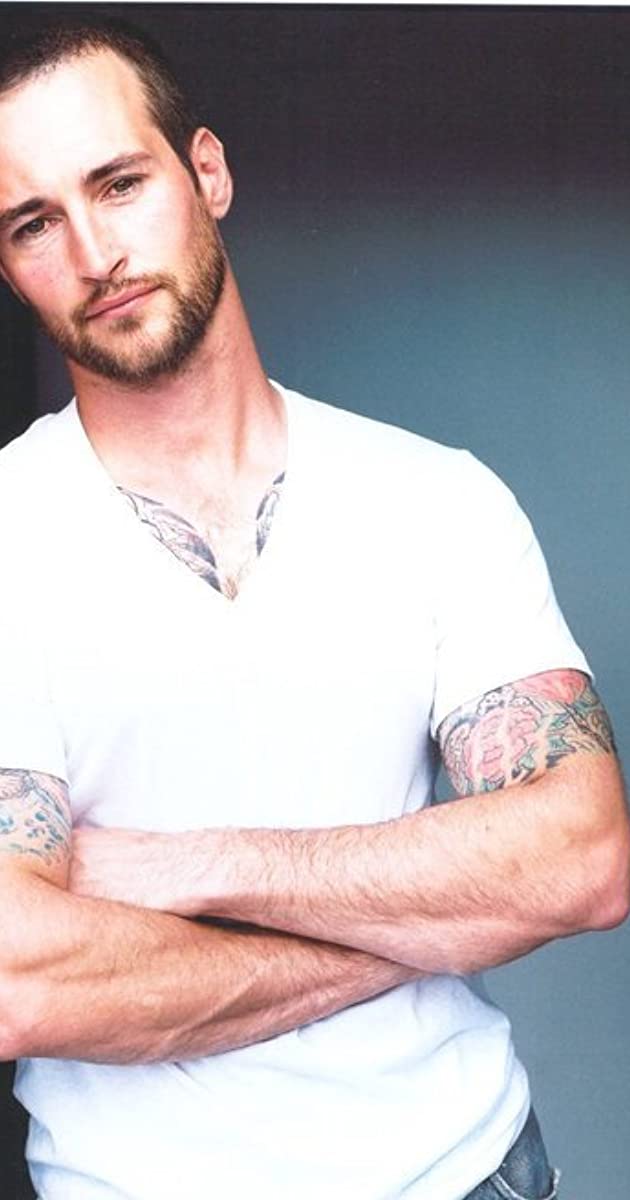 Derek Hamilton was born in Northern New Brunswick where his grandfather was the village blacksmith. He was a celebrated athlete and played hockey as well as boxed. He held the Maritime Provinces Golden Gloves title in his teens and early twenties and fought in the Bon Ami Festival (Dalhousie, New Brunswick) Tough man competition at age 18, winning the money he used to move from the Maritime Provinces to Vancouver B.C. Derek was discovered when he was noticed by a casting agent who saw him dropping off an actress at an audition. In the 20 years that have followed, Derek has consistently worked in film and TV. He Keeps busy acting and raising his beautiful family on British Columbia’s Pacific coast.