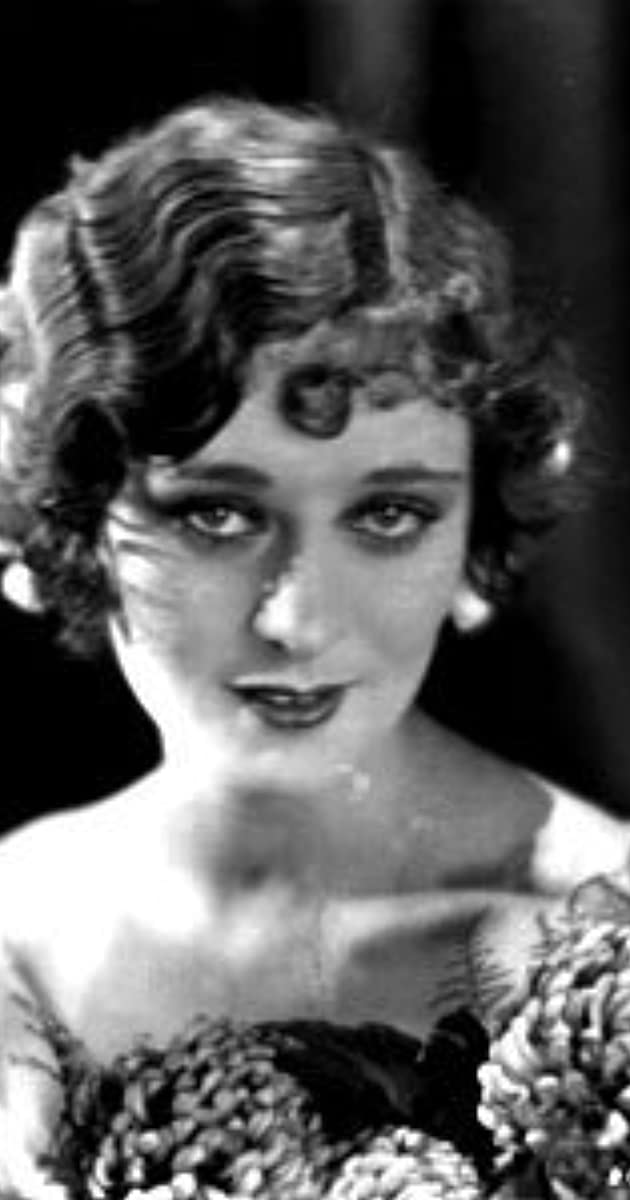 Dolores Costello was once known as the Goddess of the Silent Screen but is probably best remembered today as Drew Barrymore’s grandmother. She was born in 1905 to actors Maurice Costello and Mae Costello. Her father began his film career in 1908. He would soon become the most popular matinée idol of his day. He gave Dolores and her sister Helene Costello their screen debuts in 1911. Dolores appeared in numerous pictures throughout the 1910s and the early 1920s, mostly with her father and sister. She later appeared on the New York stage with her sister in “George White Scandals of 1924”. They were then signed by Warners Bros. where Dolores met future husband John Barrymore.

Barrymore soon made Dolores his costar in The Sea Beast (1926). During their lengthy kissing scene Dolores fainted in John’s arms. They married in 1928 despite the misgivings of her mother, who would die the following year at the age of 45. They had two children, DeDe in 1931 and John Drew Barrymore in 1932. Dolores took time off from her movie career in the early 1930s to raise her young children. Her sister Helene and her new husband, actor Lowell Sherman, successfully convinced Dolores to divorce Barrymore in 1935, mainly because of his excessive drinking.

After the divorce Dolores returned to acting, appearing in several big-budget pictures, and her career seemed to be back on track. Her physical appearance, however, was greatly damaged due to the harsh studio make-up used in the early years. The skin on her cheeks was in the process of deteriorating, forcing her into early retirement. She lived in semi-seclusion on her Southern California avocado farm, Fallbrook Ranch, where much of the memorabilia and papers from both the Barrymore and Costello family were destroyed in a flood.