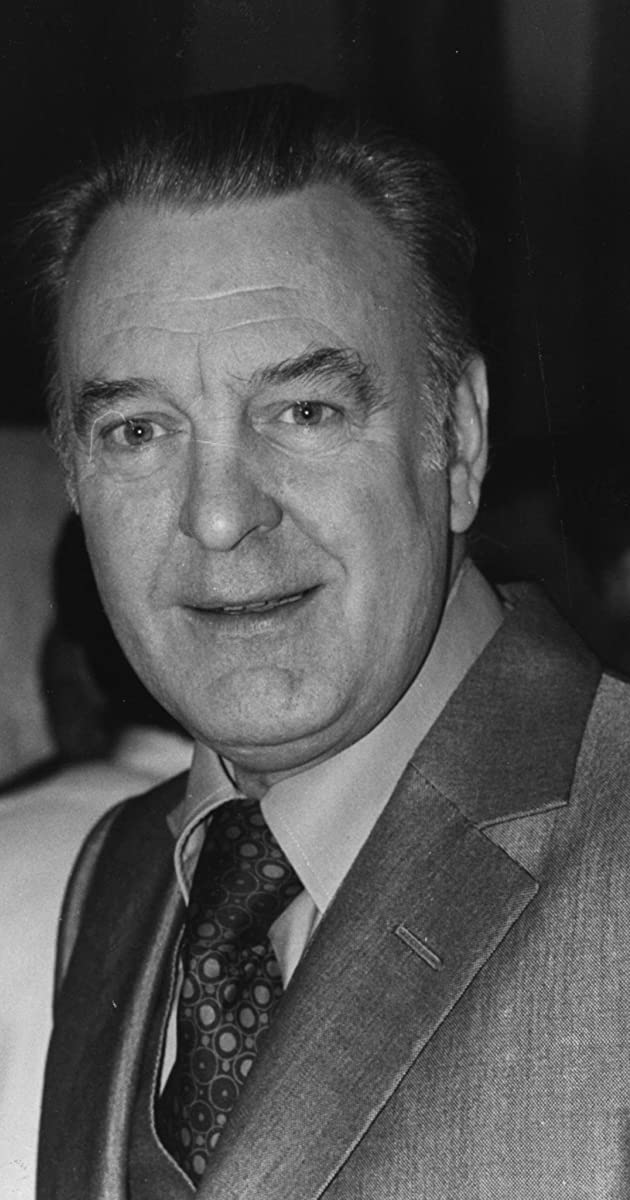 The son of a country chemist, the British actor Donald Sinden intended to pursue a career in architecture but was spotted in an amateur theatrical production and asked to join a company that entertained the troops during World War II (Sinden was rejected for naval service because of asthma). Following a brief training at drama school, he established himself in theater, particularly as a Shakespearean actor. Having made his film debut in The Cruel Sea (1953), Sinden became a leading man in British films during the 1950s and then moved onto character roles later in his career. While his film appearances became less frequent, he worked steadily in theater (with the Royal Shakespeare Company, primarily) and in television, notably as the unperturbable butler in Two’s Company (1975) and as a miserable in-law in Never the Twain (1981).