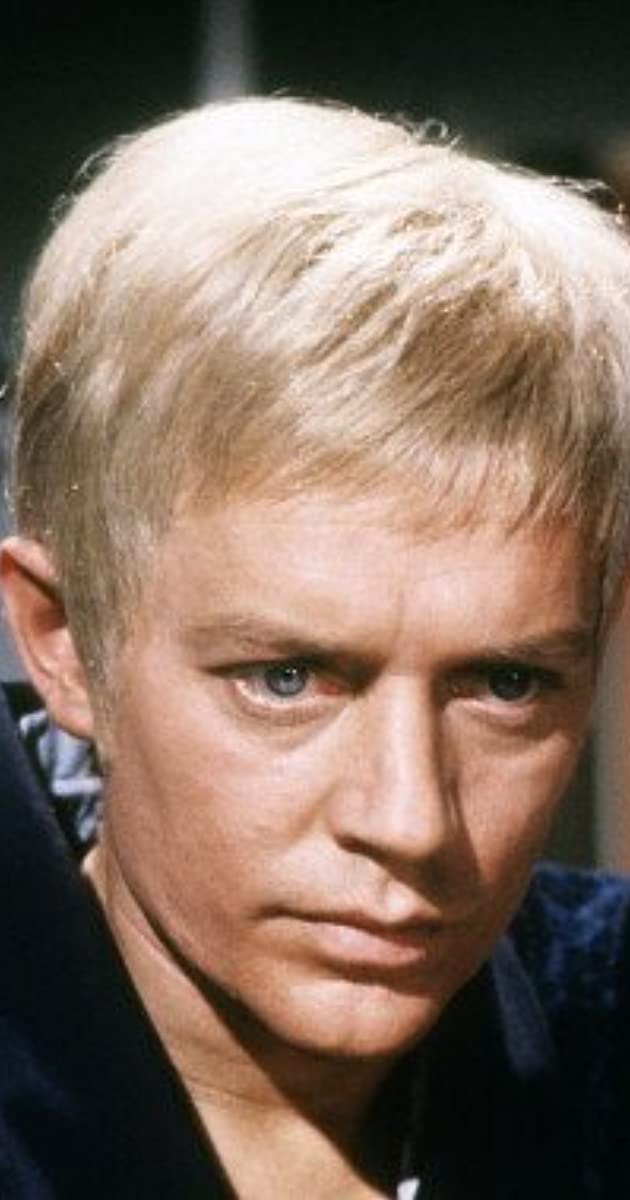 Born as George Victor Bishop in 1932. He changed his name to Edward when he became a professional actor, as there was already an actor named George Bishop. Raised in Peekskill, New York through high school. Served in the US Army 1952-1954, worked as a disc jockey on Armed Forces Radio at St Johns’ Newfoundland. Planned for a career in Business Administration and went back to school at Boston University. Decided he didn’t like Business Administration and enrolled in Boston University Theater Division (1956). Graduated in 1960 with a Bachelor of Fine Arts Degree. Won a scholarship to study drama at London Academy of Music and Dramatic Art in 1960. Started his professional acting career in July 1961. Married his second wife, the economist Hilary Preen at Caxton Hall in 1962. Met Hilary in Trafalgar Square when he was visiting places of interest in London. They had four children, who were born in 1964 (Daniel, who later died in a car crash), 1967 (Georgina), 1968 (Jessica) and 1971 (Serina). They lived in Napton on the Hill, a little village in Warwickshire, where he bought a large old house in 1980. Here he founded Napton Open Air Theatre and Napton Little Theatre, which staged high quality village productions. He later lived with his third wife, Jane Skinner, at East Molesey. Ed became a grandfather in 1994. He was a keen anti-war campaigner, addressing meetings in Manchester and attending demonstrations at arms fairs. He notably crashed one such fair dressed as General Pinochet, along with four other dictators that Britain had supplied arms to – and who had subsequently turned nasty: General Galtieri, Saddam Hussein, Adolf Hitler and Ivan the Terrible. It made the national news.