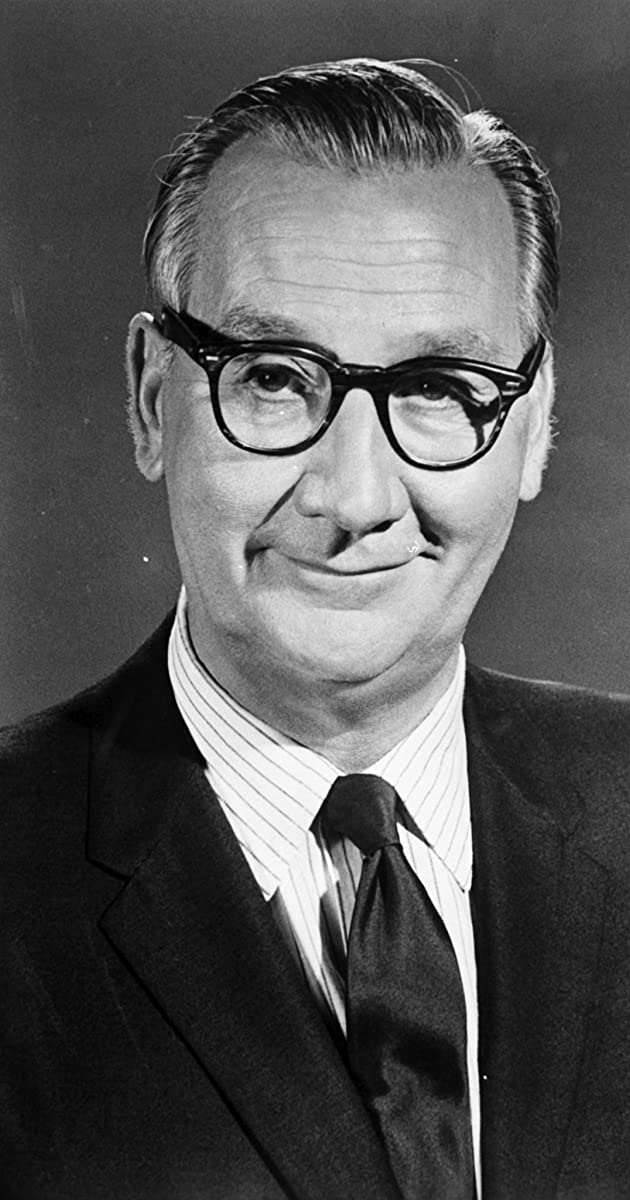 The son of a Georgia minister, Edward Andrews debuted on stage in 1926 at age 12 and by 1935 had landed on Broadway. A solid character actor, his large physique and amiable demeanor made him a natural for the jovial, grandfatherly type or genial, small-town businessman which he often played, but also served him well when cast against type as a sinister, corrupt businessman or official; memorable as the glad-handing, charming but murderous leader of a corrupt political machine in The Phenix City Story (1955) and, later in his career, as Molly Ringwald’s solicitous grandfather in Sixteen Candles (1984).