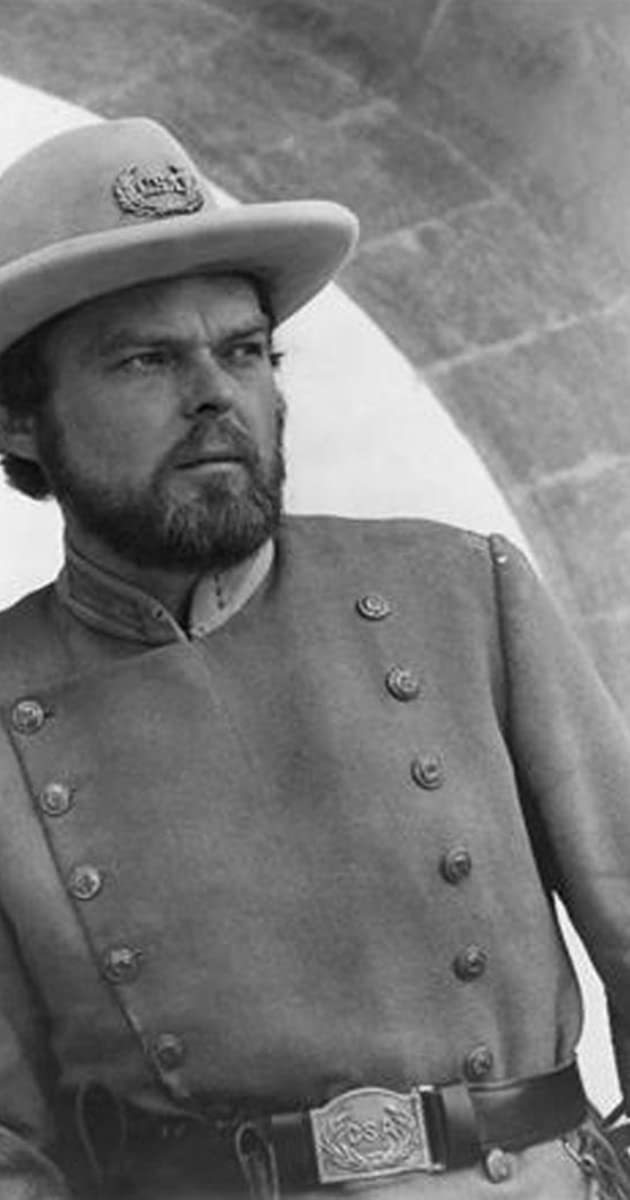 Fielden Edward Faulkner II was born on Leap Year (February 29), 1932, in Lexington, Kentucky, where his father owned and operated a prominent building supply company. His mother was a retired piano and music teacher. He was the second of two children; his sister (now deceased) was nearly 19 years old when he was born.

As a youth he was very creative with woodworking as well as mechanical drawing and other artistic skills. His affinity for performing began to appear when he became fascinated with the art of magic at the age of 11. He enjoyed showing his skills at this new hobby to friends and family, and by the time he was nearly 13 he was performing a full-fledged magic show for childrens birthday parties, service clubs and other gatherings. He eventually engaged the services of a local talent agent, who increased the fees for his act, which he continued to do through college.

He matriculated through the Lexington public school system and, when he entered high school, teamed up with a friend for a vaudeville-like comedy song-and-dance routine, billed as “Faulkner & Seeley–The Sunshine Twins.” They performed at numerous high school events and service organizations in Lexington for two years.

During his high school junior year he became very aware of a tall, slender, extremely pretty brunette classmate named Barbara Baldwin who had transferred from her high school in western Kentucky. Fortunately for Ed, they were cast as Emily and George, the leads in their senior class play “Our Town.” Ed and Barbara were married in real life after they graduated from the University of Kentucky in June 1954.

After two years Air Force service Ed returned to civilian life to fulfill his family obligation of managing the building supply business (because of age and serious health problems, his father could no longer actively participate in the business). After his father’s death in 1957, Ed discovered that two former employees had caused severe damage to the business, so much so that the company had to be dissolved. It was at this juncture that the idea of becoming a professional actor became an option. After several discussions with the professor of the Drama Department at the University of Kentucky about the feasibility of going to Hollywood, he was encouraged to “give it a go.” In the spring of 1958, and with the full support of his wife, Barbara, they and their daughter moved to Beverly Hills to test the unknown waters of Hollywood.

Through friends, Ed had the good fortune to be introduced to Andrew V. McLaglen, son of Academy Award-winning character actor Victor McLaglen. At that time Andrew was a CBS staff director, helming such notable western TV series such as Have Gun – Will Travel (1957), Gunsmoke (1955) and Rawhide (1959). McLaglen was aware of “Have Gun – Will Travel” star Richard Boone’s interest in cultivating young unknown actors, and introduced Ed to the star. Faulkner was 6’3″, 185 pounds and had knowledge of horsemanship, all pluses in those days when westerns dominated the TV landscape; Boone became a coach and mentor (along with McLaglen) and Ed was cast in an episode of the show within a month of arrival in California.

Over the next 18+ years he became a journeyman actor, appearing in over 250 TV programs and some 30 theatrical films and made-for-TV movies. He is perhaps best remembered for his appearance in top featured roles in six films with John Wayne, two with Elvis Presley and for working with such prominent actors as James Stewart, Jack Lemmon, Dean Martin, Maureen O’Hara, Doris Day, Jean Arthur, Brian Keith, Rock Hudson, Jim Hutton, Vera Miles and Katharine Ross.

In 1975 Ed took a sabbatical from the film industry and entered the business world by joining Sea Containers Inc., a publicly held company whose primary activity was the ownership and leasing of marine cargo containers to the marine transportation industry worldwide. He became president of the subsidiary office in San Francisco for five years, then became Director of Sales (western US and Canada) for the company’s leisure division, world-renowned for the restoration and operation of the Orient Express–known today as The Venice Simplon-Orient Express–and owners of over 40 luxury hotels worldwide, including the Hotel Cipriani in Venice. He retired from the Sea Containers Group in 1987.

He occasionally does voice-overs and guest appearances on TV and in October 2008 did a two-hour interview for Turner Classic Movies Archive Files, which will air at appropriate times on TCM and TNT. Since 2004 he has been a guest at numerous film festivals across the United States (primarily Western-themed) and was recently honored at the 2007 Western Legends Round-Up in Kanab, Utah, with a plaque on their Little Hollywood Walk of Fame.

Ed and Barbara Faulkner reside in Palm Desert, California. They have three daughters, a son and five grandchildren.