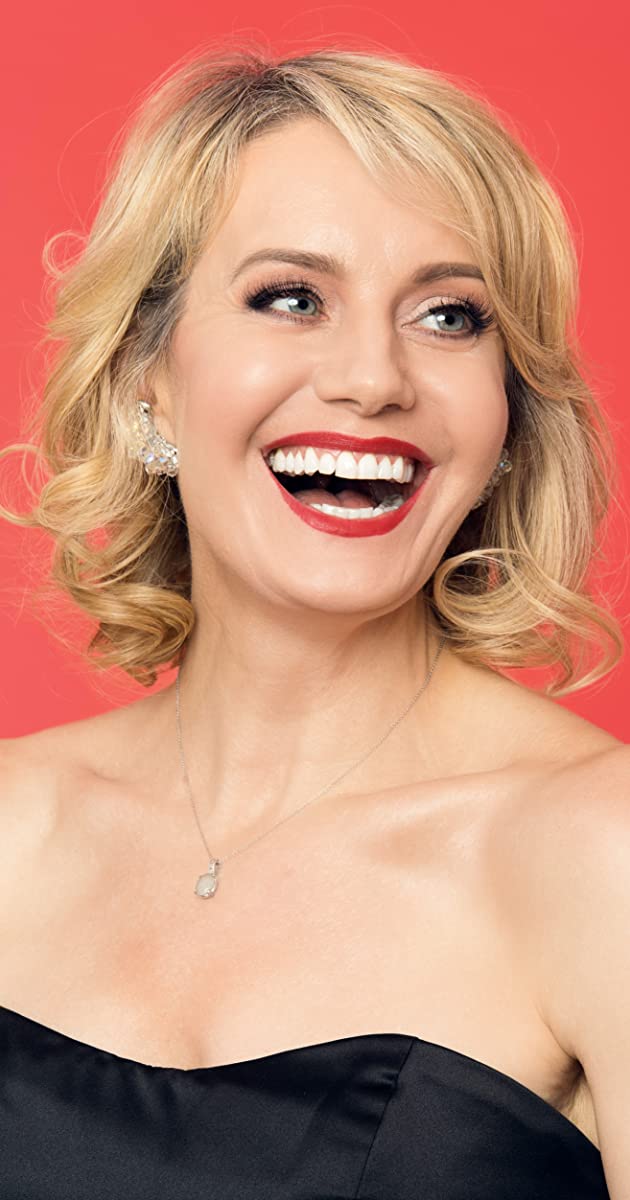 Eileen Grubba’s memorable, edgy characters in shows like Sons of Anarchy (2008), NBC’s Game of Silence (2016), and HBO’s Hung (2009) have gained her a reputation for courageous character work. She is a lifetime member of the world renowned Actors Studio where she is known as a “force” on stage, and often compared to theatre greats Geraldine Page and Kim Stanley.

Eileen was born in Anchorage, Alaska into a family of eight children. She grew up in Ft. Lauderdale, Florida, then moved to Atlanta, Georgia where she trained at the Alliance Theater, sang in a choir, performed in musicals, and worked in commercials and Independent films. She next moved to New York City where she trained at HB Studios, sang cabaret, and worked in TV and Film before moving to Los Angeles. In LA she works mostly in television and constantly trains at The Actors Studio under the tutelage of Martin Landau, Allan Miller, Barbara Bain, Lou Antonio, Mark Rydell, Catlin Adams.

On stage, she has tackled challenging roles in plays by Arthur Miller, Tennessee Williams, David Mamet and on many new plays with emerging playwrights. She was the lead in multiple musicals including “Cinderella”, “The Little Shop of Horrors” and “Dracula”.

Perhaps what is most unique about Eileen is her extreme life experience and what she does with it. Her adventures are much like the stories only seen on the silver screen. She has overcome numerous, unimaginable challenges and has the scars to prove it. Her indomitable spirit is a constant inspiration to others. A fighter all her life, she refuses to give up her quest to make her mark on the Entertainment Industry. She is an advocate for children with disabilities, families with genetic cancers, and fights for the inclusion of performers with disabilities in film and television.

Eileen Grubba is also a writer, director, producer, and has an extensive resume in casting, working for network shows and feature films. She has been hired to write screenplays with strong women characters, and has produced several films and a pilot. She draws on her heavy life experience to create dramatic characters with gut-wrenching emotional depth and compassion, on stage, onscreen, and in her writing.