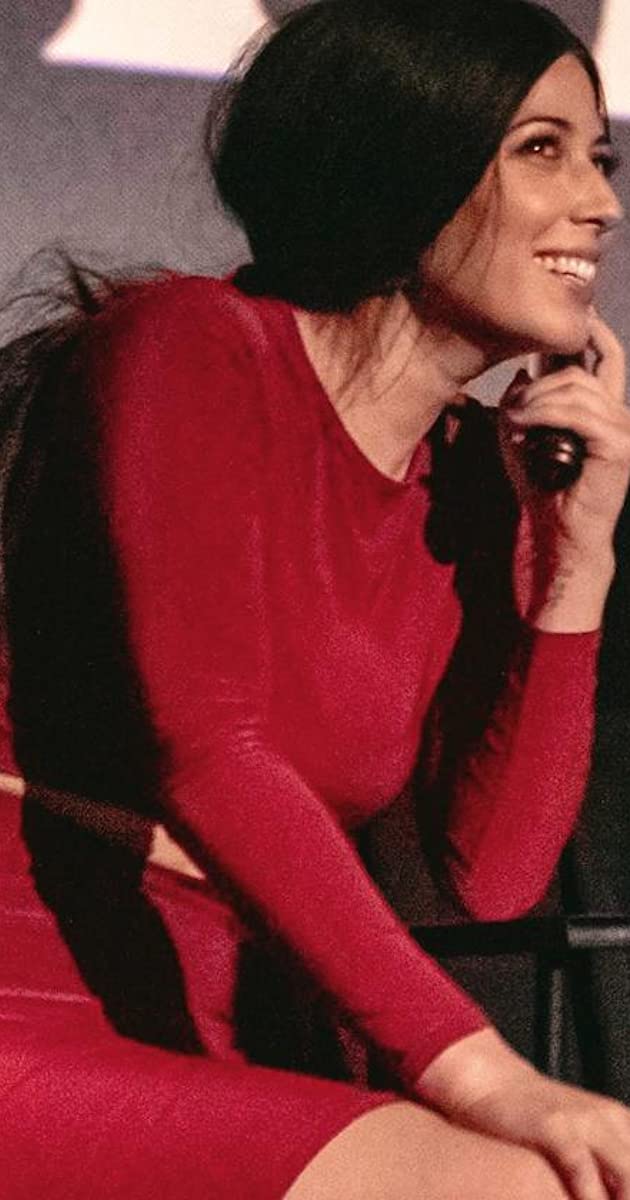 Elizabeth Tabish is an actress and filmmaker based in Texas known for her portrayal as Mary Magdalene in The Chosen. She received her Master’s of Arts in Theater and Bachelor of Arts in Film Studies from Oklahoma State University. She is the co-creator of Maenad Productions, a female run company producing award-winning films and is the Art Director and Co-owner of the Austin Arthouse Film Festival.