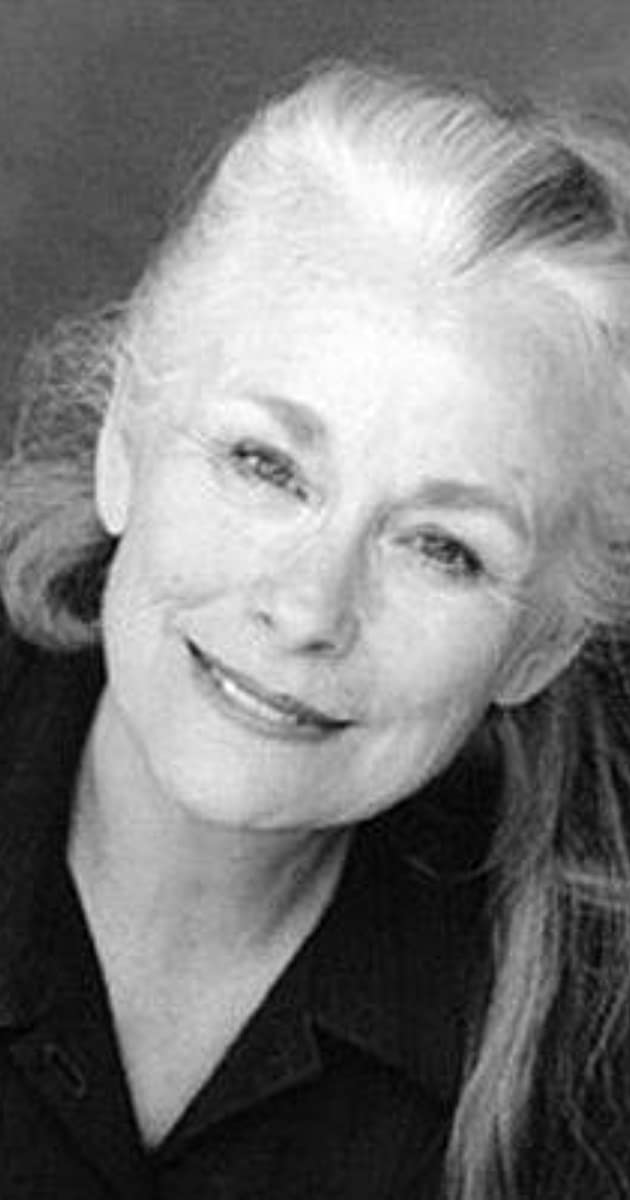 Ellen Geer, the daughter of actors Will Geer and Herta Ware, has worked continuously for 40 years in television and motion pictures since making her debut in Richard Lester’s “Petulia (1968)” (1968) in support of Julie Christie and George C. Scott. Probably best remembered for her turn as the committed actress who is lined up as the third (and last) date for “Harold” by his mother in the cult classic Harold and Maude (1971) (1971) (and who confounds “Harold” by recognizing his “suicide” by hari-kari as an act and eagerly joins in, playing “Juliet” to his “Romeo”), Geer has played character and supporting parts in scores of movies and television shows.

Upon the death of her father in 1978, Ellen took over as artistic director of Theatrical Botanicum, an outdoor amphitheater in Topanga Canyon, California, where she has both acted and directed in 50 productions, including “A Streetcar Named Desire”, “Medea” and “The Madwoman of Chaillot”. Under Geer’s direction over the past 28 years, the “Will Geer Theatricum Botanicum” has developed from essentially a workshop to a respected theatrical company with an Equity contract. In the year 2000, the Theatricum Botanicum put on a dramatization of “Harold and Maude” in which Ellen played the free-spirited “Maude”, the senior citizen who befriends, comforts and ultimately romances the 20-year-old “Harold”, who is obsessed with death and suicide. The Theatricum Botanicum has also put on works written by Ellen Geer.

Ellen Geer is a visiting associate professor of acting at the University of California, Los Angeles’ School of Theater, Film, and Television, working both with undergraduate and Master of Fine Arts student, concentrating on acting in Shakespeare and other classics. She is a major force in the Los Angeles area in providing theater education to public school children through several Theatricum Botanicum-sponsored programs. Despite this commitment to theatrical education, she continues with her own busy acting career, appearing in films and on TV while acting at major regional theaters, including the Tyrone Guthrie Theatre, the American Conservatory Theatre of San Francisco and the Globe Shakespeare Festival of San Diego.