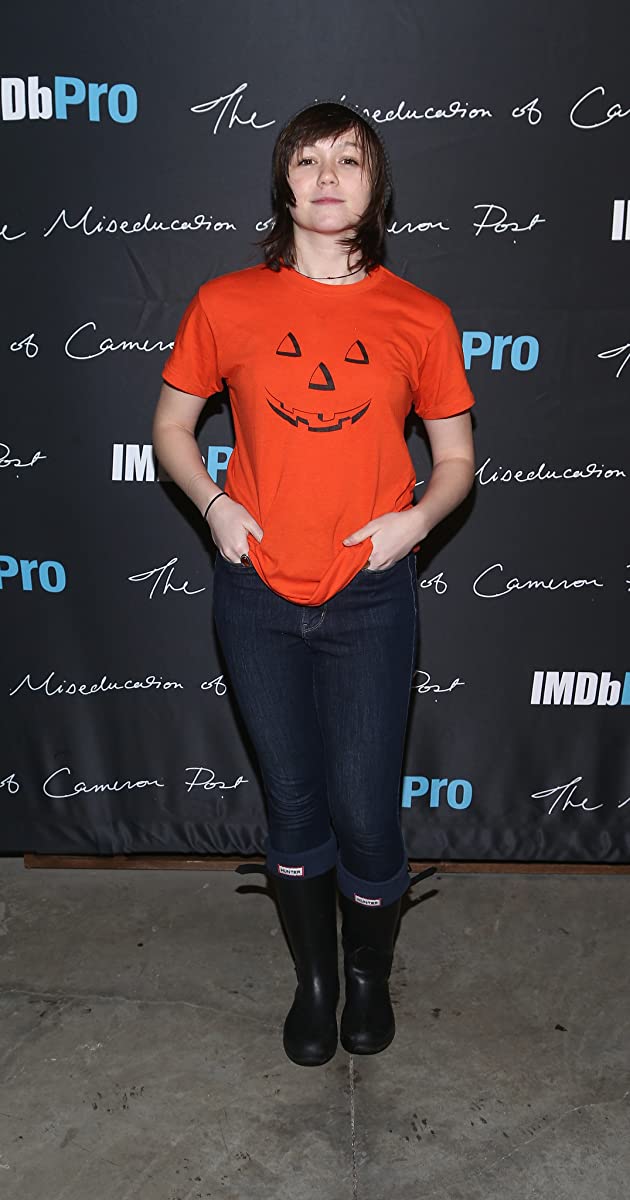 Emily Skeggs is an American stage and screen actress best known for her Tony-nominated performance as Medium Alison in the 2015 Broadway production of Fun Home.

Skeggs was born and raised in New York City where she fell in love with theatre at a very young age after attending a Broadway production of Guys and Dolls. She studied drama at Fiorello H. LaGuardia High School (the Fame school) and pursued her interests further at Emerson College, graduating with a degree in acting and a minor in writing.

She performed in numerous Off-Broadway and Regional stage productions before making her Broadway debut in Fun Home in March 2015. Emily made her TV debut in June 2015 on Late Nite with Seth Meyers, performing Changing My Major from Fun Home.