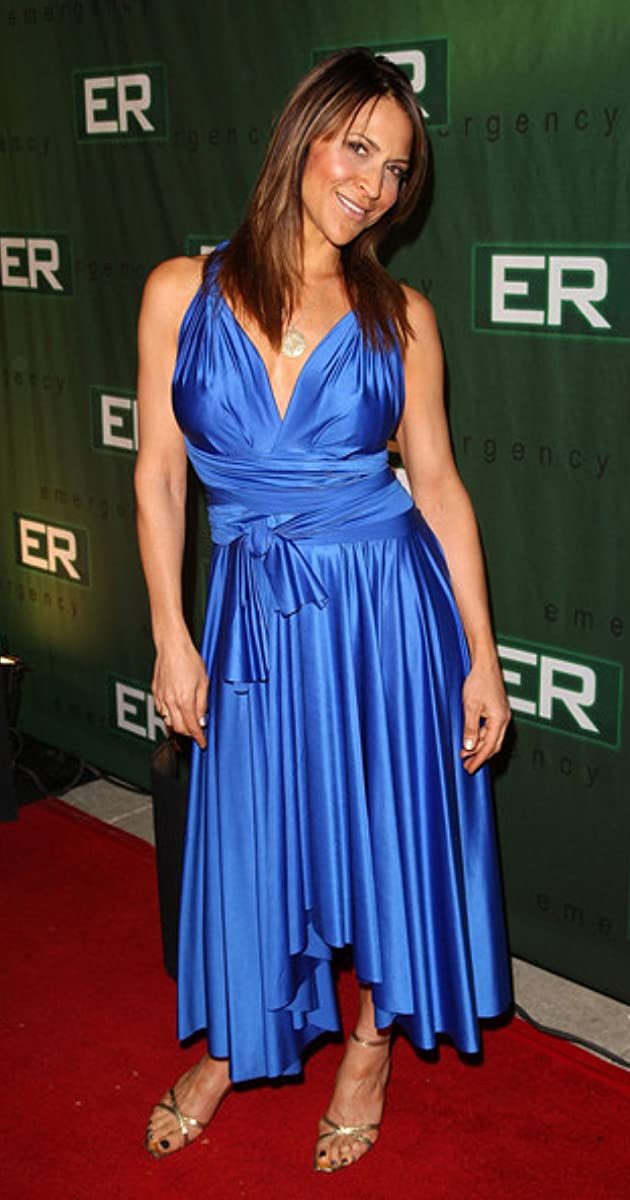 Emily Wagner was born and raised in New York City’s Upper West Side. She began her acting career at age 6 as the youngest member of the theatrical troupe The Merry Mini Players. She starred in the cult 1980s NBC/PBS series High Feather (1980).

By the time she arrived at Vassar she had put acting on the back burner in order to focus on a rigorous education. She graduated from Vassar with a BFA degree in Art History and Fine Art. It was there that she also grew serious about creative writing and began to write short stories and plays. She moved to LA where she wrote, produced and starred in films with her brother, noted indie director Andrew Wagner (“Counting,” “South Main,” “Looking For Jimmy,” “The Talent Given Us”) and Academy Award nominated writer/actress/director Julie Delpy (“Blah, Blah, Blah,” “Looking For Jimmy”), all of which went on to have successful festival runs. She wrote, produced, directed and starred in the popular web-series comedy “Motherhoodlum” on Strike.TV. Emily is perhaps best known for her work on “ER,” as paramedic Doris Pickman, whom she played for the entire 15 season-run of the show.

She received glowing reviews for her starring roles in Andrew Wagner’s “The Talent Given Us” ( Sundance, 2007) and in “Chronic Town” alongside Garry Marshall and Paul Dooley ( Sundance, 2008). More recently, she appeared in Todd Phillips’ “Due Date” with Robert Downey Jr and in Julie Delpy’s “2 Days in New York” (Sundance 2012).

As a fine artist, Wagner has shown her work internationally and to critical acclaim. Her last two solo shows, exhibited at the Acuna Hansen Gallery were chosen as LA Weekly’s “Pick of the Week” and her video piece “Twosome” was shown at the UCLA Hammer Museum in 2006. Wagner’s hand-painted illustrations and textiles can be seen on the fabrics of Forever 21, Rory Beca, Hy & Dot, Curio & Kind and are regularly sourced by interior designers. She is partner in the design studio Same Dream As You.