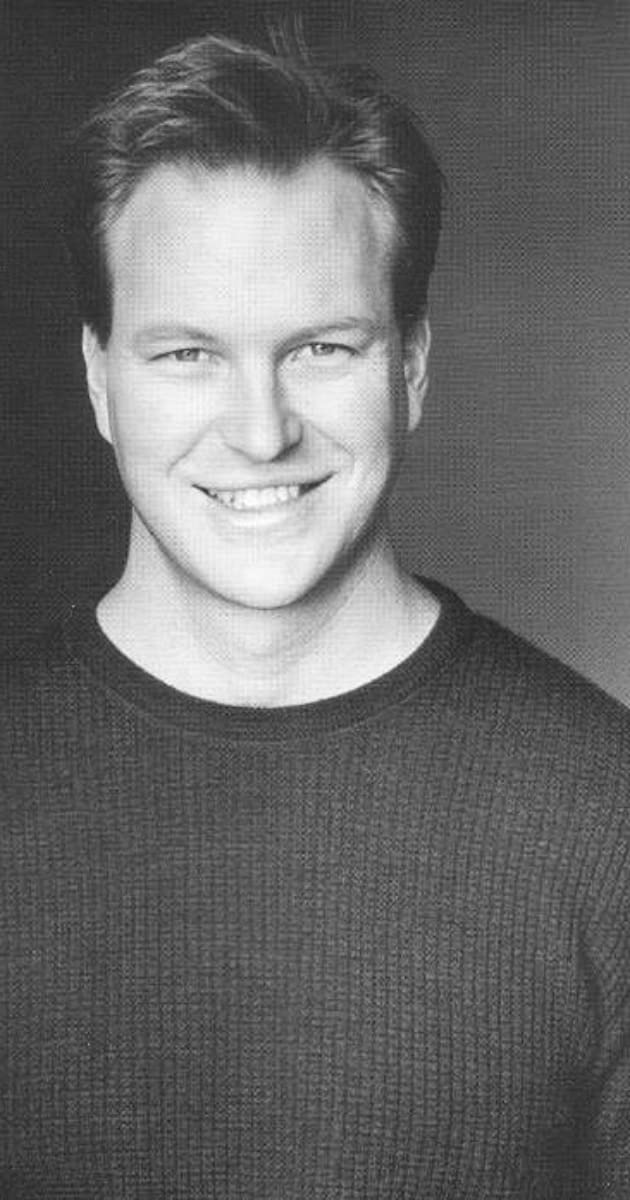 Big, brawny, blond-haired Eric Bruskotter owns an equally sizable and extensive acting career that transcends well over 20 years. Bruskotter, who was born on March 22, 1966 in Fort Wayne, Indiana, originally appeared most commonly in television. His first acting gig came in the form of an episode of Amazing Stories (1985). He did a few other television appearances before landing a more consistent role on the series Tour of Duty (1987), playing a member of a platoon set in the backdrop of the Vietnam War. This series lasted from 1987 up until 1989; however, Bruskotter managed to stay busy with each year as time spiraled into the 1990s. His film roles at that point in time included Dragon: The Bruce Lee Story (1993), playing an arrogant gym bully, opposite Jason Scott Lee as the lead role of martial artist Bruce Lee. 1997 would see the return of Bruskotter in a familiar soldier-type role, when he appeared in the science fiction cult movie Starship Troopers (1997). In this he played an unlucky trooper who lost his life during a training course accident. Other acting roles in his impressive resume include episodes on Walker, Texas Ranger (1993), JAG (1995), Angel (1999), 24 (2001) and Law & Order: Los Angeles (2010).