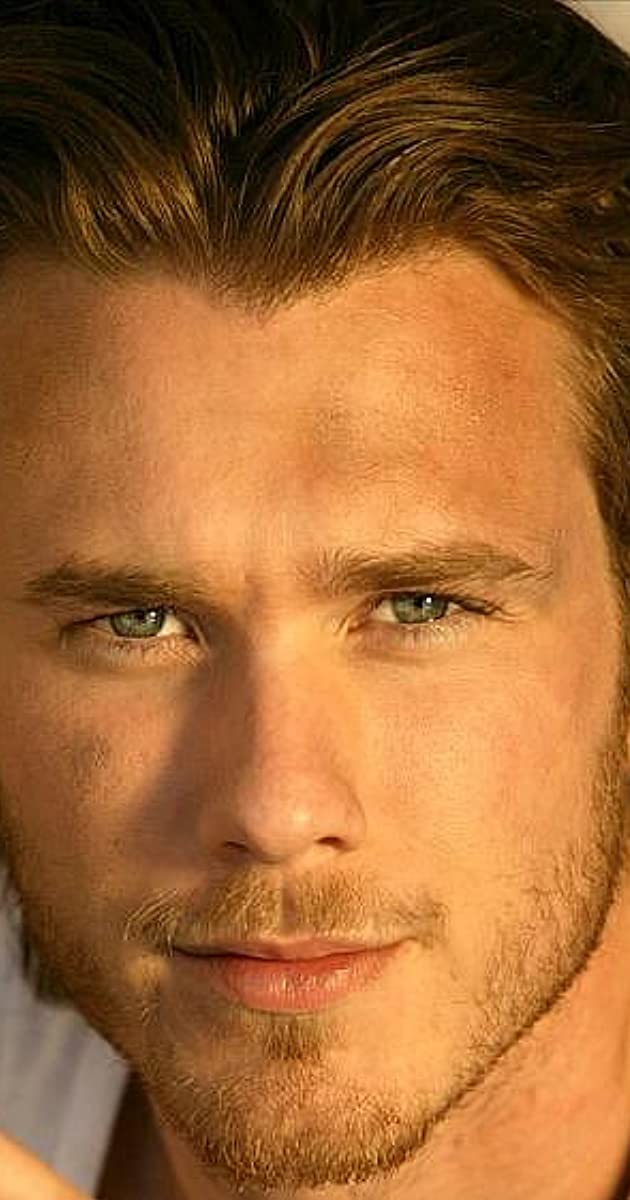 Eric Lively was born in Atlanta, Georgia and raised in California. His mother, Elaine Lively (née McAlpin), is an acting coach and talent manager, and his father, Ernie Lively (born Ernest Wilson Brown, Jr.), is an actor and teacher. His family works in the Entertainment Industry, with his sister being actress Blake Lively, his half-siblings being thespians Robyn Lively Jason Lively, and Lori Lively, and his brothers-in-law being actors Ryan Reynolds’ and Bart Johnson.

Eric finished high school at the age of 15 and immediately moved to New York where he planned to get a degree in photography from The Parsons School of Design. After being approached by The Ford Agency to model… he landed campaigns such as Abercrombie and Fitch, Levi’s, and Tommy Hilfiger. This gave him the opportunity to learn from photographers he admired.

He returned to Los Angeles, where he resides, after booking a small role in American Pie (1999).