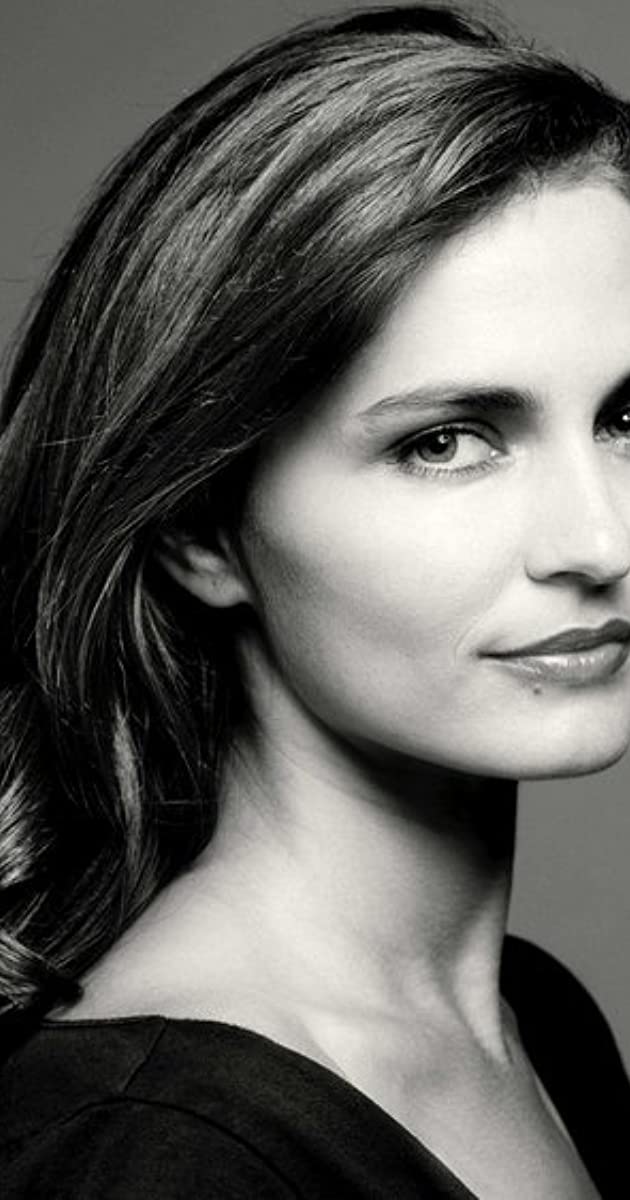 Hungarian beauty Erika Marozsán was born in Újfehértó, a small town in the Eastern part of the country, on 3 August 1972. She had her first appearance in the successful Hungarian movie “Béketárgyalás, avagy az évszázad csütörtökig tart” and has played primarily in Hungarian movies so far. She has also starred in several German TV productions and some international productions. Previously, Erika was trained at the Hungarian Ballet Academy for 10 years and later attended the Academy for Movies and Acting in Budapest, where she gradated in 1995. Only a little time later she became a member of the “Új Színház” (“New Theater”) acting group of Hungary’s capital. Later she changed to the Kaposvár Theater, where she still works.