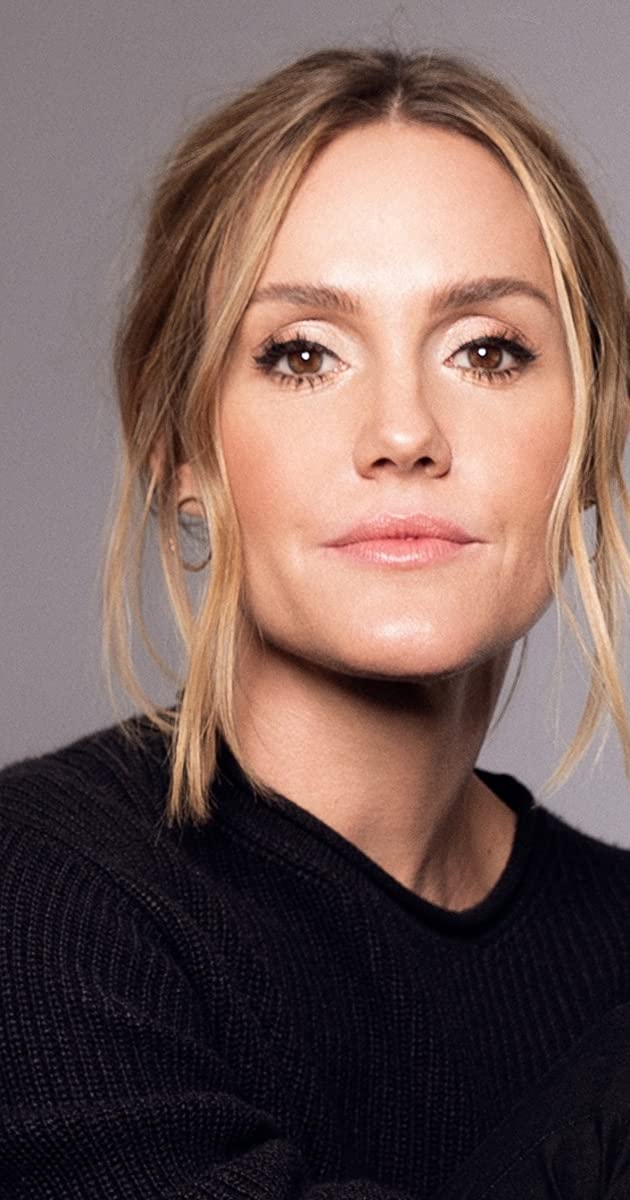 Alexandra Erinn Hayes (née Carter; born May 25, 1976) is an American actress and comedian. She is known for her role as Dr. Lola Spratt on the Adult Swim sitcom Childrens Hospital. She has played roles in a number of network sitcoms, including Alison on The Winner (2007), Melanie Clayton on Worst Week (2008-2009), and Sheila on Guys with Kids (2012-2013). In 2012, she had her first feature film role in the black comedy It’s a Disaster. She also starred in the Amazon series The Dangerous Book for Boys and the first season of the CBS sitcom Kevin Can Wait.

In 2005, Hayes appeared as a chef Becky Sharp on FOX’s short-lived Kitchen Confidential. Also, in that same year, she played the role of Pam Dawber in the TV movie Behind the Camera: The Unauthorized Story of Mork & Mindy alongside costar Chris Diamantopoulos. Hayes played Alison on the television show The Winner in 2007.

Hayes played the role of Dr. Lola Spratt in the satirical comedy series Childrens Hospital on Adult Swim. She was nominated for an Emmy for Outstanding Actress in a Short Form Comedy or Drama Series in 2016.

She played the role of Melanie Clayton on the CBS comedy series Worst Week. The series was an Americanized version of the British comedy The Worst Week of My Life. She then later starred on the NBC comedy series Guys with Kids. She starred in films such as It’s a Disaster, The Watch, and They Came Together. Hayes co-starred in the second season of Hulu’s reality TV parody series The Hotwives of Las Vegas in 2015.

In 2015, she performed as an inmate on the band Dengue Fever’s video for the song “No Sudden Moves.”

In 2016, Hayes began co-starring in the CBS series Kevin Can Wait, portraying the role of Kevin Gable’s wife Donna. Following its renewal after the first season, Hayes was fired from the series for unspecified creative reasons. The series would be canceled after one more season.