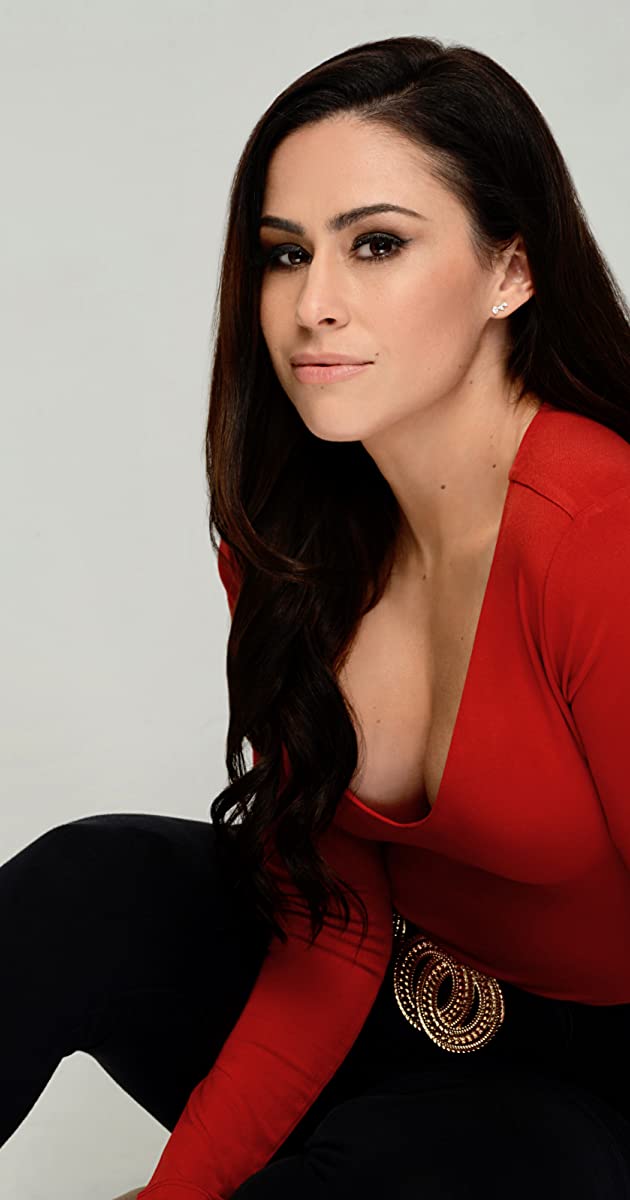 Esmeree Sterling is a Brazilian actress best known for her role in film Shaft (2019), Branded (2018) Cannes Festival premiere, and CW series The Originals (2013-2018) . Her early performing ambitions leaned toward voice and live theater. She became interested in film upon graduation from the University of Florida with a BFA in Music Theatre and Minor in Dance.

Inspired by the controversial topic of adoption, Esmeree wrote, directed, and produced her first short film, Brown Sugar. Her feature film Coyote Trail is set to shoot in 2020.