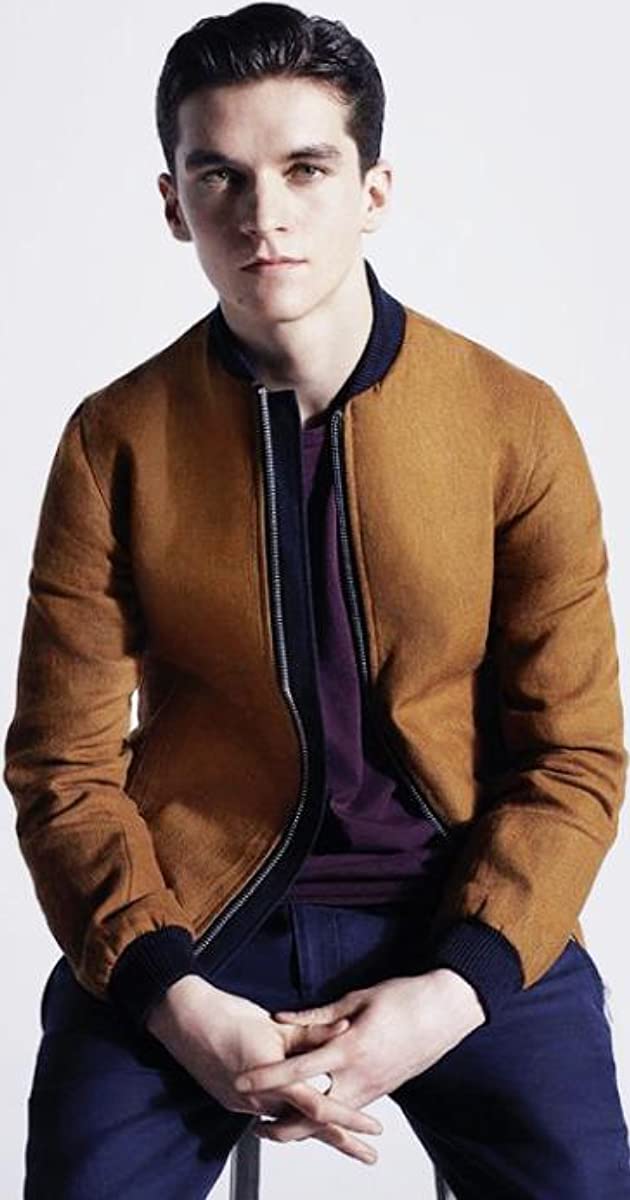 From a family of Londoners, Fionn Whitehead was born and raised in Richmond Upon Thames, Surrey (South west of England and also one of the home counties bordering Greater London). He is the son of Tim and Linda Whitehead, and has two sisters, Maisie and Hattie, and a younger brother, Sonny. Maisie, the eldest of the four, is a dancer and an Aerialist-Yoga enthusiast, while Hattie is a folk artist who has released a folk album.

Named after Irish folk legend Fionn mac Cumhaill, Whitehead grew up in an artistic environment, much due to the fact that his father, Tim Whitehead, is an acclaimed British jazz musician who, having a law degree from Manchester University, decided to pursue music instead. He had a long and varied career as a jazz composer, performer and teacher. Tim has played extensively throughout the UK and Europe, and more recently in the USA with American pianist Phil DeGreg. In the ’70s, he toured with Ian Carr’s Nucleus and Graham Collier Music, and won the Young Jazz Musicians of the Year Award with his own band, South of the Border, in 1977.

Fionn began acting at the Orange Tree Theatre when he was thirteen years old, then went to Orleans Park School where he was among of the top lads, awarded 12 passes at A* or A. Upon finishing school Fionn went to Richmond College and entered the National Youth Theatre’s summer course.

By 2015, he was an aspiring actor who worked at a coffee shop in Waterloo, London. He starred in the 2016 British miniseries the ITV three-part series HIM while continuing to be an active member of the Youth Theatre. He also acted in a stage performance of Glenn Waldron’s Natives and is one of Screen International’s Stars of Tomorrow 2016.

The year 2017 marked big for Fionn Whitehead, as the 19-year-old (Born in 1997) English actor was cast as the lead for Christopher Nolan’s British historical epic Dunkirk alongside many of his well established all country mates. Nolan compared Whitehead to “a young” Tom Courtenay. In 2017 Fionn will star as the lead role in Christopher Nolan’s Dunkirk and has just finished shooting the young lead in the feature The Children Act opposite actress Emma Thompson and actor Stanley Tucci.

He is represented by the Curtis Brown Agency and according to Deadline, Whitehead has signed with UTA for agency representation by Curtis Brown and Peikoff Mahan.