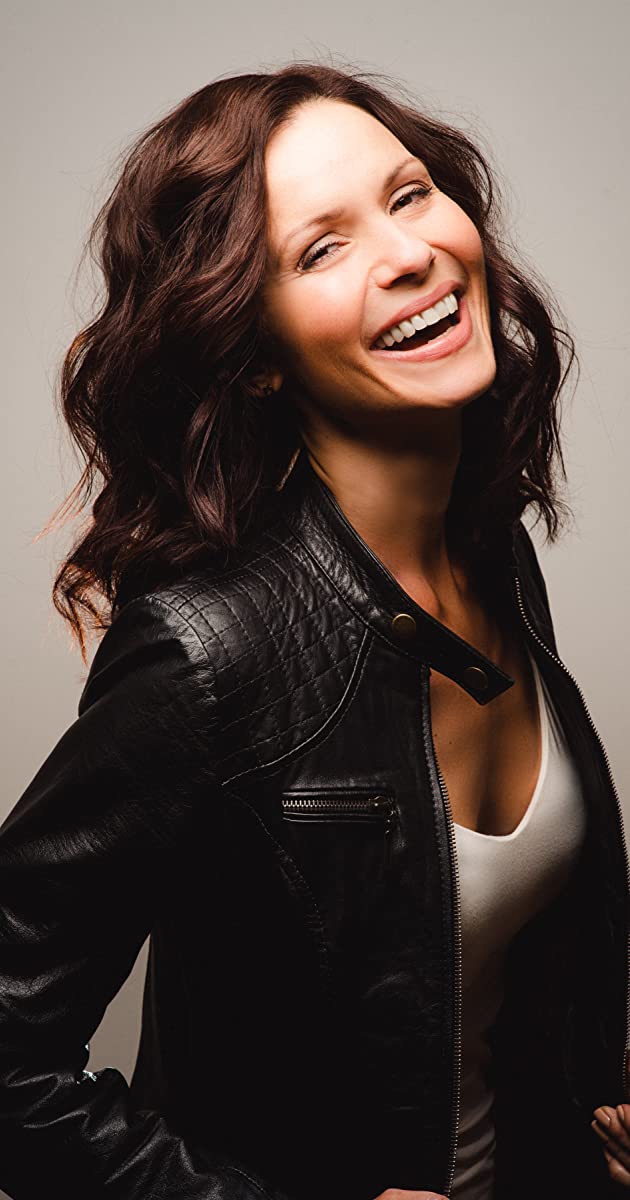 Florencia is most thankful that her parents moved to the United States from Argentina because she’s “had so many opportunities having been born and raised here.” Playing the witty, intelligent, hard as nails attorney Tèa Delgado is Florencia’s first television series. She has acted in regional theatre in such plays as “Hamlet.” Describing herself as curious, she is presently learning how to meditate. Florencia is currently living in New York City and is single.