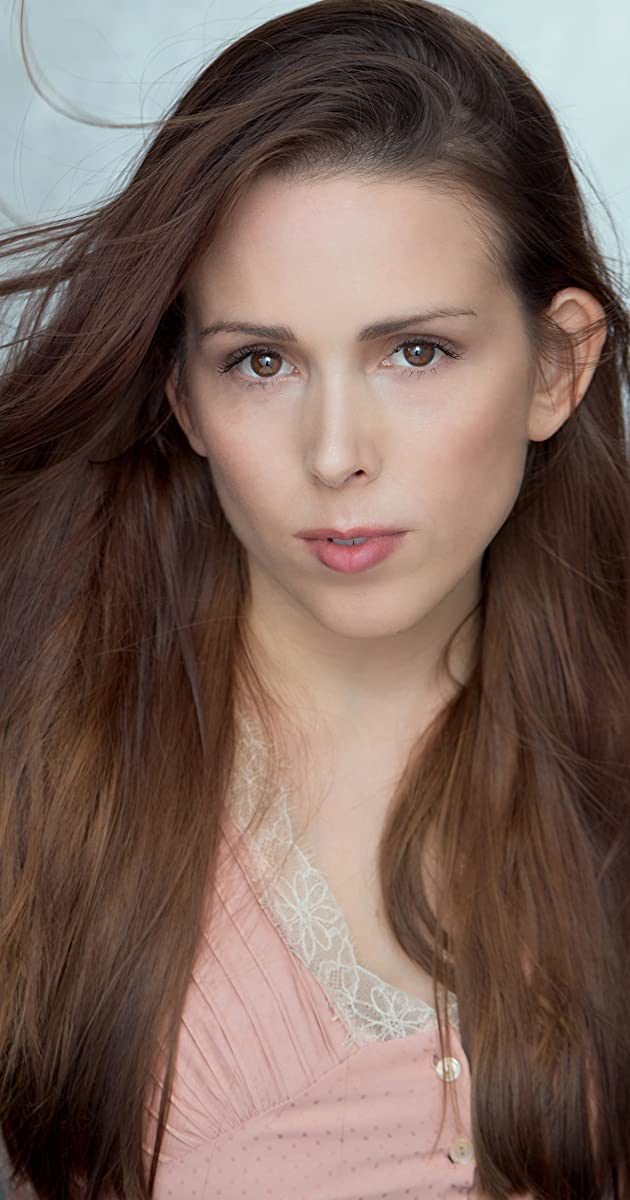 Francesca Louise White is an actress from Oxfordshire, England. Nomadic in nature and known as a bit of a chameleon she has a steadily growing resume of credits in feature and short films, theatre, commercials, corporates, and music videos as well as print work.

Demonstrating a passion for acting from an early age, she undertook extracurricular exams with LAMDA and Trinity and attended a great many of the RADA workshops. Educated to a Bachelor Degree level in Drama at Exeter University, she then travelled across the pond to various acting schools including the American Academy of Dramatic Arts, and The Groundlings in Los Angeles.

She frequently uses her range of real-world skills and talents across a wide range of roles. She is professionally qualified to fight on stage and screen by the BADC. The film industry being where her heart truly resides, she intends to continue working hard on as many projects as she can get her hands on among fellow lovers of a good story.