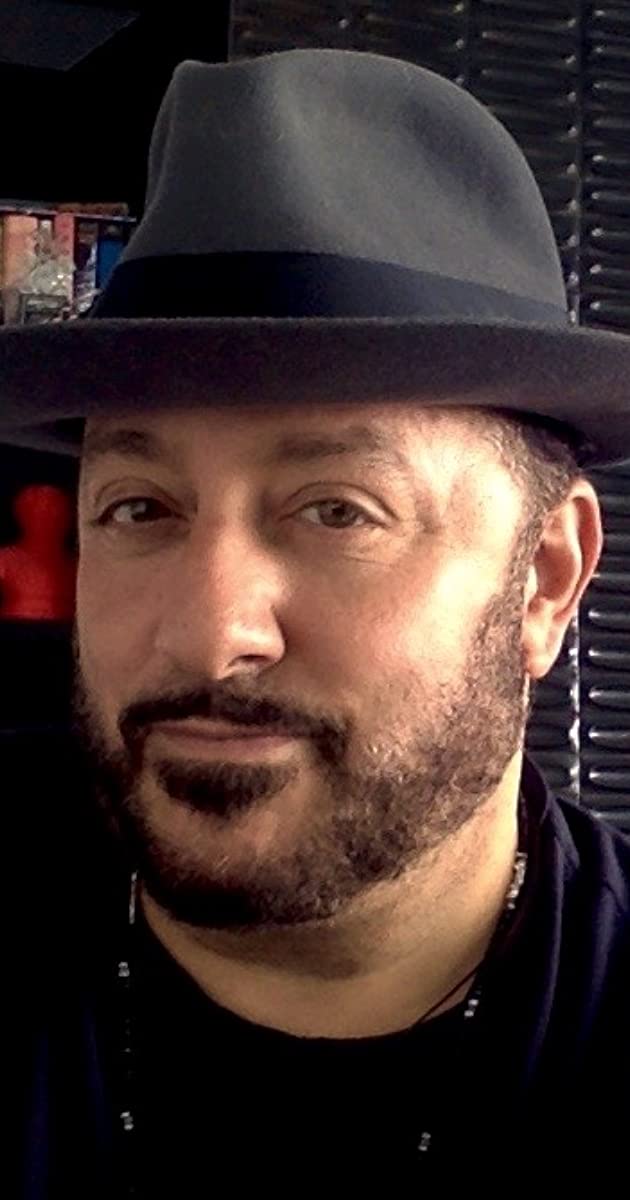 Frank Coraci is an American film Director, Writer and Actor best know for his work with Adam Sandler.

Coraci was born in Shirley, New York on Long Island. Coraci graduated from New York University’s Tisch School of the Arts in 1988 with a bachelor’s degree in Film. He has directed a number of Sandler’s most revered and biggest box office hits (The Wedding Singer, The Waterboy and Click).

Coraci’s films have been met with both commercial and critical success. Here Comes the Boom won Movie Guides 2012’s Best Family Film. Click won the 2007 People’s Choice Award For “Favorite Movie Comedy.” Click also was nominated for an Academy Award® For Best Achievement In Makeup. The Waterboy holds the title of the Number-One Grossing Sports Comedy Of All Time. The Wedding Singer has been included on many “Best Of” romantic comedy lists, including Moviefone’s All-Time Top 25 Romantic Comedies. Coraci’s awards also include Platinum Albums for both The Wedding Singer soundtracks, as well as an Emmy Nomination and a Platinum Album for the comedy CD “Adam Sandler, What the Hell Happened to Me?” for which he was also a performer and co-writer. His first independent feature, Murdered Innocence, won Best Feature Film and Best Directorial Debut at the 11th Annual Long Island Film Festival and showcased at the 18th Annual Sao Paolo Film Festival.

His acting career has him making cameos in The Waterboy as Roberto Boucher, and a Blue Haired Nurse in Click. He also plays the title character in Sandler’s video for “The Lonesome Kicker”

Coraci also was the host of the food show, Chowmasters, for the Travel Channel with his childhood best friend, Chef and Restaurateur, Sam DeMarco (AKA: Chef Sammy D).

One of Coraci’s first jobs out of NYU was directing travel documentaries for Globus World Tours. He traveled and photographed over 40 countries and filmed such landmarks as The Great Wall of China, The Great Barrier Reef and the Galapagos Islands.

His most recent film, The Ridiculous 6, is the first film that was financed by Netflix for an exclusive release via Netflix. It is the most watched movie or TV series in the history of Netflix.

A lover of Electronic music, Coraci DJ’s by the name Spanknyce.