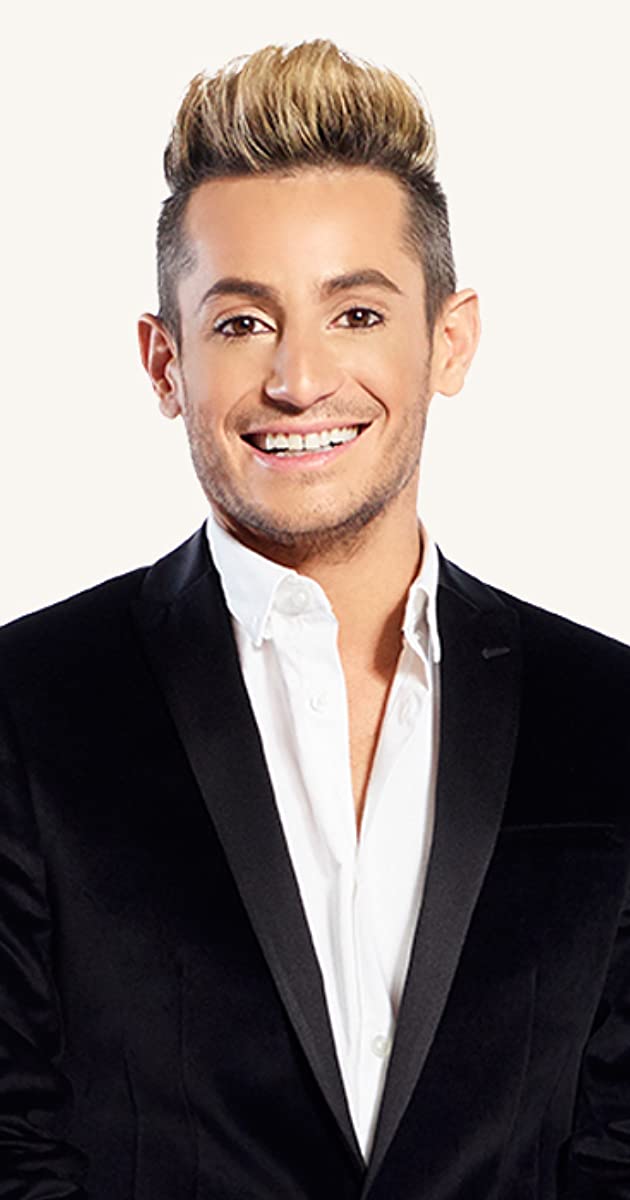 Frankie was born on January 24, 1983 in New York City, New York to Joan Marguerite Grande, a chief executive officer for Hose-McCann Communications & Victor Louis Marchione, a physician. He grew up in Englewood, New Jersey & Boca Raton, Florida. He also attended Pine Crest School in Boca Raton. Frankie also graduated from Muhlenberg College in 2005 where he triple-majored in biology, theater and dance. Frankie is an American dancer, actor, singer, producer, television host, and YouTube personality. He performed on Broadway as Franz in the musical Rock of Ages (2014-2015) and in Mamma Mia! (2007-2010) and has played roles Off-Broadway, in regional theatre productions and on tour. Grande has produced Broadway shows and both produced and appeared in cabaret acts, including his own one-man show “Livin La Vida Grande”. In 2014, Grande was a contestant on the US reality television series Big Brother 16. In 2015, Grande was a judge on the 8th season of America’s Best Dance Crew. From 2016 to 2017, he co-hosted Style Code Live, a live Amazon fashion and shopping show that streamed on weeknights. He also competed in the UK reality show Celebrity Big Brother 18 in mid-2016. In 2017, Frankie guest-starred in a two-part episode of Nickelodeon’s sitcom Henry Danger in the role of Frankini. He also appeared in the season finale of the Netflix television series Haters Back Off as a fictionalized version of himself. Frankie is openly gay.