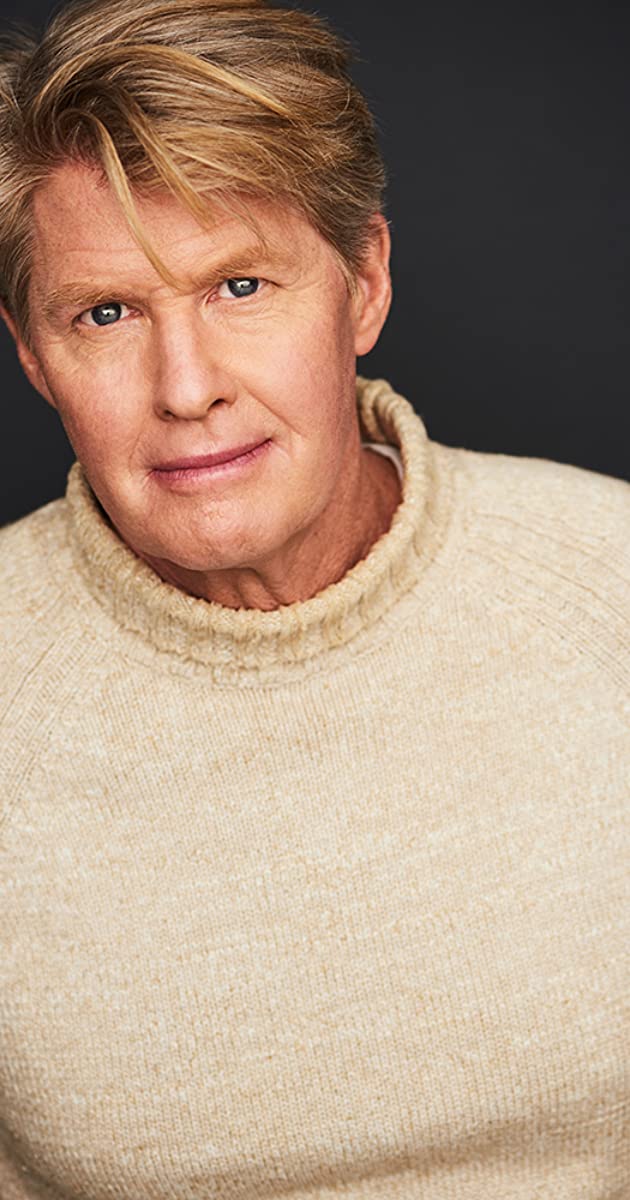 Gary Hershberger was born April 5, 1964 in Inglewood, California. He was raised in North Hollywood, California and then moved to small town San Marino with his mother, Jane, and his father Richard, a lawyer, and his older sister, Linda. Drawn to the creative arts from an early age, Gary fell in love with theatre, and it charted his course through high school and at UCLA. At college, he starred in student Shane Black’s (Lethal Weapon) play It Never Rains, and soon after was working consistently in film and television throughout college.

Gary soon broke through and was part of the all-star ensemble in groundbreaking series such as Twin Peaks (as Mike “The Snake” Nelson), and later in two seasons of Six Feet Under as the nefarious, guy-you-loved-to-hate Mr. Gilardi. One of his standout performances was playing the younger, college-aged Robert Redford character in the charming romp action film, Sneakers.

Respected in the theatrical community, Gary studied with the late acclaimed acting teacher Peggy Feury of The Loft Studio, Matt Chait, several years with Candy Kaniecki, as well as three years at the top training ground for improvisational actors, the Groundling Theatre. Gary has a broad character range, playing leading men, nuanced villains, as well as a love for light comedy. Recently, Gary was cast in ABC’s new pilot Whispers as President of the United States, Chip Winters.

Gary has been blessed to work with Oscar-nominated and Emmy-winning director Phil Alden Robinson (Field of Dreams), Academy Award winner Alan Ball (American Beauty), multi-Oscar nominated, acclaimed director David Lynch (Twin Peaks), and has worked with such greats as Tom Hanks, Robert Redford, Naomi Watts, and many, many others.

Gary is now in active development for his feature directorial debut, for his inspirational sports comedy-drama, Late in the Season. In preparation for the production of the feature film, Gary produced and directed the short film version starring Zachary Levi (Tangled). Gary directed a thirty-five member cast, including coordinating all the sports action photography, shooting a twelve member real-life high school basketball team, and led an all-star production crew.

Gary is a member of the Academy of Television Arts and Sciences, SAG-AFTRA, and Actors’ Equity Association. He enjoys playing basketball and softball, and has nine years experience coaching Little League and every level of youth basketball, including coaching at the high school level. Gary is happily married, and has four wonderful children who inspire him every day.