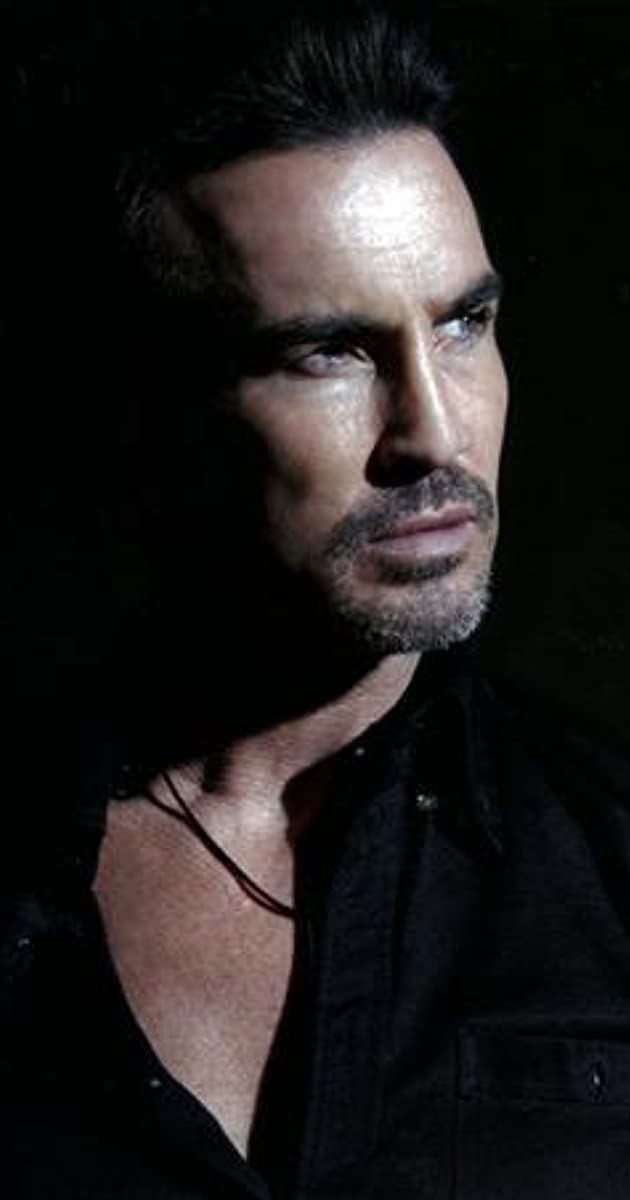 During the early nineties, Gary Stretch was the glamour-boy of British boxing. His good looks coupled with KO power in his fists ensured he was big box-office. He also made money strutting his stuff on the catwalk as a male model. Some said he earned more as a model than actually fighting, and his appearances in the British tabloid newspapers made sure that he was never out of the headlines. Stretch was an excellent amateur as a youngster and turned professional in 1985. He won the British light-middleweight championship in September 1988, then went on to win the WBC international super welterweight championship, beating Ramon ‘Angel’ Alegre at the London Docklands Arena, London on Feb 14th 1990 with a KO in round 6, in an entertaining and gritty contest that was billed as the “Valentines Day Massacre”. In 1991 he challenged the colorful and eccentric Chris Eubank for the WBO world middleweight championship in London. ‘Beauty v The Best’ attracted the big celebrity crowd, and was a major sporting event that year. Despite taking the bout after almost a year out of the sport, Gary gave the iron-chinned champion hell for five rounds before the fight was stopped in the sixth round. After many unsuccessful attempts for a rematch, Stretch had one more fight then retired with a record of 23-2-0. Post-boxing, Gary was looking for another challenge and turned to the art of acting, In 2004, his hard work finally paid off when he was cast as psychotic gangster Sonny in Shane Meadows highly acclaimed “Dead Man’s Shoes” Shane Meadows’ a gritty cult thrillerDead Man’s Shoes (2004). Stretch received a BIFA nomination alongside another British talent, Paddy Considine and Toby Kebell. Paddy Considine. This picture finally earned Gary the recognition he deserved. He went on to co star opposite Sir Anthony Hopkins & Colin Farrell In Oliver Stones “Alexander” Stretch Produced & Directed “Through My Father’s Eye’s” The Ronda Rowsey Story (LionsGate) Earning best documentary at the highly acclaimed Crystal Palace Film festival, the film will be released Nov 2019. Colin Farrell, Angelina Jolie Anthony Hopkins Oliver Stone Alexander (2004) World Trade Center (2006) (opposite Nicolas Cage), _Savages (2012)_qv_” (opposite Benicio Del Toro & Salma Hayek).